As if releasing his debut album, putting together an unforgettable Sluggtopia at Red Rocks and now hitting the road as part of his massive The Shell global tour, Snails looks to close out 2017 with his newest SNAILED IT! Mix!

The Candian producer unleashes a bevy of exclusive unreleased tracks in this 35-minute, fifth edition of the bone-rattling mix series.

Whether you’re looking for a dubstep fix or preparing to attend one of the many stops along his tour, Snails has once again proven to all why he has become a household name in the bass scene. 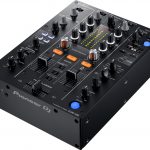 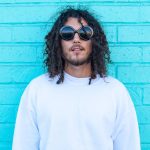