New York City – Just as we officially lose the spring season, quite appropriately, the America’s Best DJ Summer Tour rolls on – and this weekend it stays on the East Coast.

This past June 15, two-time ABDJ winner Markus Schulz played a passionate seven-hour set at Brooklyn’s Schimanski club, thrilling trance fans who filled the Williamsburg venue late into the evening. As usual, more than a few “Schulz Army” and “Unicorn Slayer” t-shirts were seen in the house. (Also, legendary New York hip-hop DJ Stretch Armstrong played a rollicking old-school, party set in the side room.) Of course, DJ Times was there with a dedicated activation booth, taking ballots from enthusiastic fans supporting Schulz, and handing out the latest issues of the magazine. (Fans who want to cast their ballots online can do so here.) 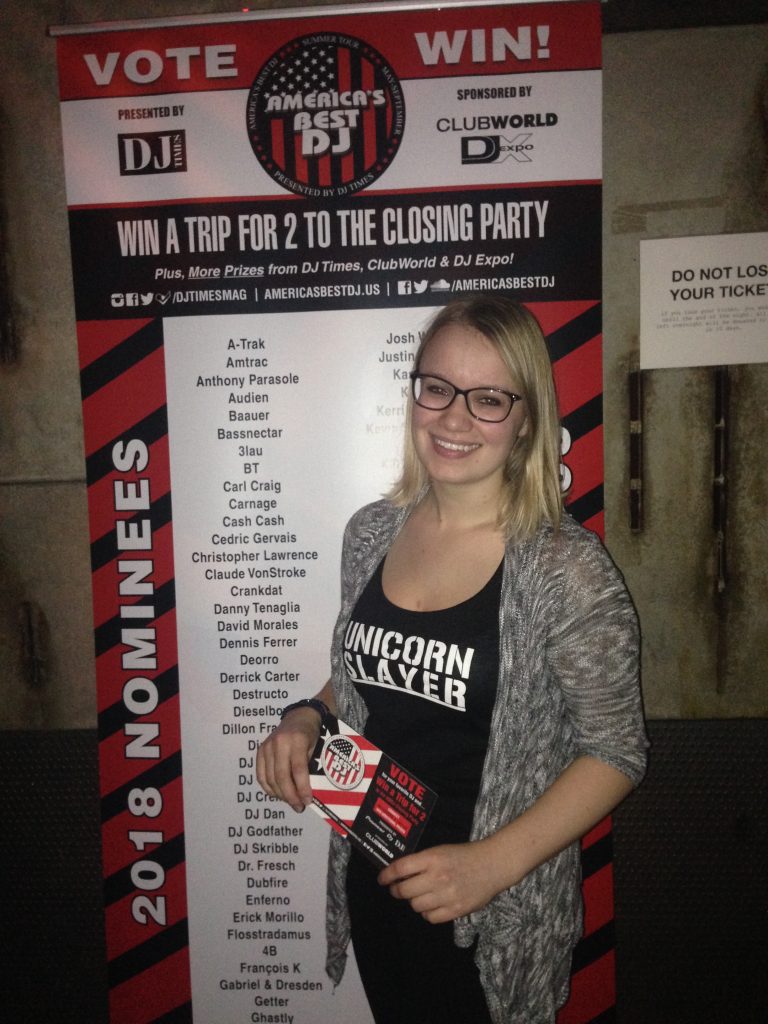 Tonight, it certainly won’t be an evening of trance. Instead, bass-blasting DJ/producer Ghastly looks to buzzbomb Philadelphia’s District N9ne venue. On an expansive tour supporting his recent debut album, The Mystifying Oracle, Ghastly will hit the stage after midnight on a bill that includes Nitti Gritti, Kompany and Swage. And yes, DJ Times will be there as well – stop by the booth and cast your ballot. We caught up with the L.A.-based DJ/producer for a quick chat in preparation for the gig. 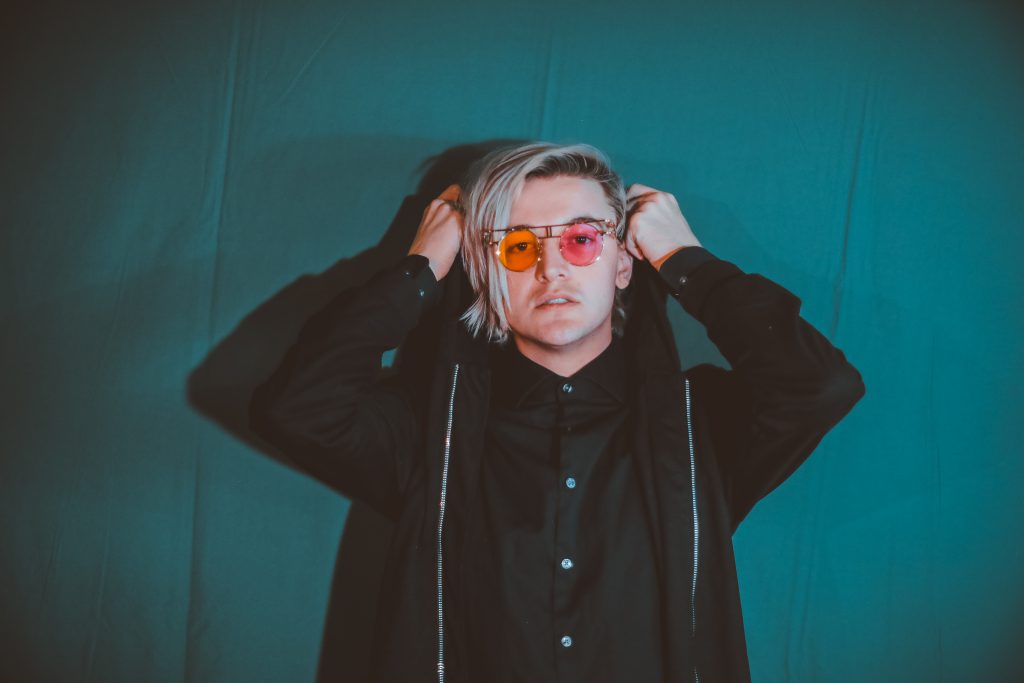 What got you into DJing? Was it a DJ or a track?

Playing in metal bands and creating beats are what got me into DJing. It was never a specific song or anything like that – just the platform to create a vibe.

Which DJ and/or producer do you consider the most influential to you?

Aphex Twin because he makes every style of music from beautiful to dark from funky to intense. I write in a similar fashion.

Which DJ/producers are you really feeling now?

What’s in your DJ booth?

What are some highlights of your studio arsenal?

Your debut, full-length album, The Mystifying Oracle, is quite an effort, some really big sounds there. So, why an album now and what was your approach going into it?

Because I was tired of releasing a single song at a time and wanted to make a full expression of what I’m about as an artist. The approach was always just… write what entertains me and let that resonate with everyone else.

I read that you really roughed it before your career began to take off. You were homeless, but you remained committed. What lesson did that teach you?

Darkness before dawn translates into nobody owes you shit – you have to earn everything in life.

What should fans at District N9ne expect from you?

An experience that will not be replicated anywhere else, no set and no visuals of ours have happened exactly the same. The energy we will create and the memories we will make will be ours forever. 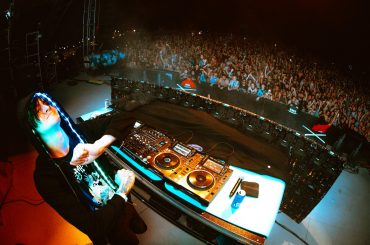