In a time where producers in the electronic dance music space continue to evolve and continue to break free of the shackles of genre exclusivity, Perth bass producer Luude has prepared to embark of a new chapter of his young career.

Fresh from the premiere of the project at Field Day in Australia, the man who has made a name for himself in the bass scene up to this point has decided to venture off into the realm of tech/house with a new project alongside his cousin Tim Benson that goes by the name of Choomba.

With the debut EP Choomdooskins of their newly launched project set to be released next week and will be followed by doing a debut tour of Australia and New Zealand this spring, DJ Times caught up with Luude to discuss his latest venture.

DJ Times: After making a name for yourself in the world of bass music, you’re looking to enter the realm of tech/house with your new project, Choomba, what is it about the house genre that is so appealing to you?
Luude: Luude just started as a hobby, I’d just got into production and I was uploading things to soundcloud without thinking much about it. Now it’s become something that people associate with some kind of sound and that comes with a bit of expectation for what I’m doing next. Choomba right now is a massive contrast to that, I’m drawn to it because it’s just mad fun – Tim and I are just wild without any expectation. We want that vibe to come across to people and for everything to be a good vibe.

DJ Times: What does the future hold for Luude?
Luude: Really insane run of shows on the cards with a whole new production setup, new music to accompany the touring which I feel is my best to date.
Will be getting out around the world a fair bit more which is exciting, I love the travel. I’ve got a heap of people I’m excited to be working with but can’t say much about right now.

DJ Times: Walk us through that night in Amsterdam with you and your cousin Tim where this project was born?
Luude: [Laughs] We’d need a bloody novel to cover that night to be fair. [Laughs] Nah, we were just having such a sick time going to parties and cruising around the city – we got back to the hotel one early morning and got stuck into some tunes and it just escalated from there. I think Laidback Luke was actually a few rooms down and probably fucking hates us for being super rowdy and loud for about a week straight.

DJ Times: How did you come up with the name Choomba?
Luude: It’s just a stupid name that came from a running joke we have. Looked good when we put the logo together so it stuck haha.

DJ Times: When did you guys come to the realization that you wanted to bring this project to the public?
Luude: On the night we were both like YEAAAH let’s fuckin do this RIGHT NOW. Then we cried for about a week, then finally recovered and thought yeah this is actually still decent maybe we should commit it and here we are a couple days out from the first record dropping. What the fuck have we done haha.

DJ Times: When it comes to production, what DAW are you using to cook up these Choomba tunes?
Luude: Everything is made in FL. It’s just what I’ve always used and I can get ideas out quickly.

DJ Times: Where do you two find inspiration when it comes to making music for this project?
Luude: Just loving anything that’s a good time and making people dance, inspiration doesn’t come from any one place really.
Weird unique sound design in our leads is something we think is becoming the signature thing for Choomba that sets it apart from a lot of the other tech/house stuff going around. But we’re obviously not purists by any stretch – so if it’s making people go off in a club we’re into it.

DJ Times: What can we expect from Choomba throughout 2019?
Luude: We’re putting out heaps of music, already have another 4 in the can off the back of this release and we’re gonna play every sick party we can get into. 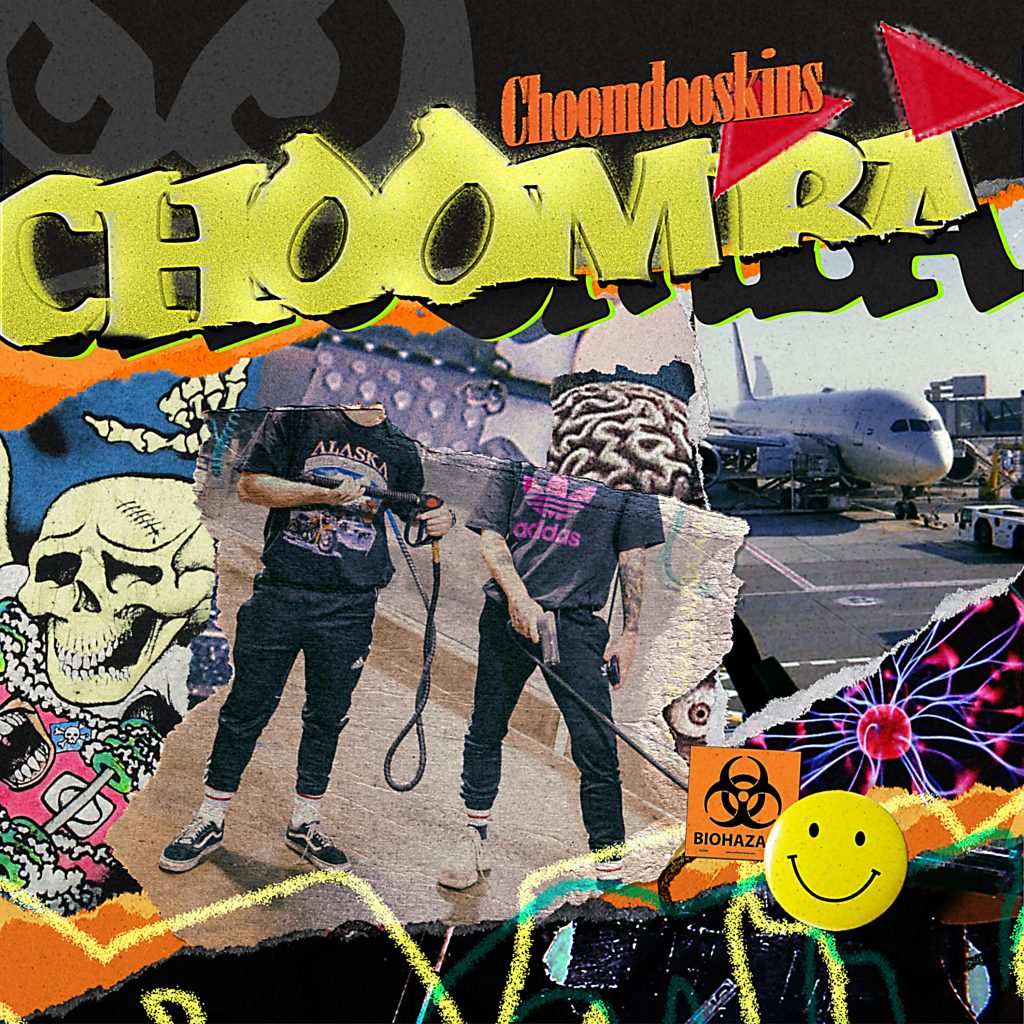 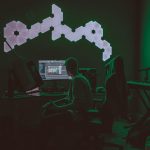 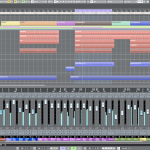