If you’ve had the opportunity to catch Major Lazer live in recent months, you may have noticed only Diplo and Walshy Fire rocking the stage. Well, after Governor’s Ball this past weekend it seems clear that longtime collaborator Ape Drums will now be taking the place of Jillionaire going forward. This news has been confirmed by Billboard.

After eight years with the trio, Jillionaire has officially left Major Lazer to pursue a solo career.

Stay tuned for an official statement regarding the new era of Caribbean-influenced trio in the coming days.

Thank you for sharing this moment with us! 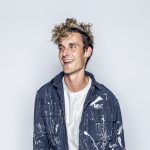 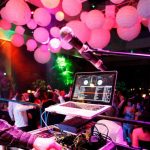