Today is the big day, the raid of the highly classified United States Air Force facility, Area 51, will be taking place tonight or at least was supposed to before it all spiraled out of control.

In what started as a joke quickly spiraled into a national “movement” that was later squashed, there is still an event going on in Nevada to celebrate the viral Facebook hoax.

For all those who decided to make the trip, the first-ever “Storm” Area 51 Basecamp will be taking place tonight and will be headlined by electronic dance music pioneer Paul Oakenfold who already has performances at the Great Wall of China, Mount Everest basecamp and Stonehenge under his belt.

For more information, or to purchase passes, visit www.Ticketmaster.com/Area51Basecamp. 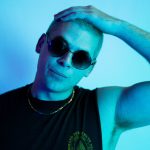 [Premiere] JSTJR Wants To See You “Put In That Work” 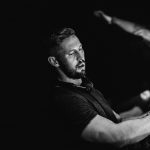