If anyone knows how to navigate the shifty waters of the American EDM scene, it’s Gary Richards.

Not only has Richards enjoyed a viable DJ career for nearly three decades, but he remains one of the very few event promoters who has maintained his magic touch. How did it all happen?

Following his father’s footsteps with a career in the music industry – his dad, Barry, worked in the concert/radio-promotion business – he fell in love with electronic dance music. By the early ’90s, the L.A.-based Richards began hosting a weekly club event of his own, “The Sermon,” which would quickly give him the opportunity to produce monthly events throughout California. In the mid-1990s, he would begin performing as a DJ, under the name Destructo.

He quickly earned a reputation for having a good ear for music and launching new artists with his events, so the legendary Rick Rubin called on Richards to handle A&R duties for the electronic music division at his Def American Recordings.

But eventually, Richards returned to his roots by launching HARD Events with a festival in downtown Los Angeles. HARD would later blossom into a powerhouse of a brand, hosting some of the scene’s most prominent events, like HARD Summer, HARD Day of the Dead, and the beloved electronic cruise-ship extravaganza, Holy Ship! In 2012, HARD Events was acquired by Live Nation Entertainment with the intent of expanding its music events into new international markets.

The last time DJ Times caught up with Richards, we featured him on the cover the August 2015 issue. We discussed his rave roots, his emergence as a leading DJ/promoter and his views on EDM’s future. Since then, a lot has changed for Richards.

In 2017, he parted ways with his long-time brand, HARD Events, and became President of LiveStyle North America. In this newly created position, Richards would be responsible for working all the company’s current U.S. festival operations. For LiveStyle (rebranded from the former SFX), those entities include Made Event, React Presents, Disco Donnie Presents, Electric Zoo, Spring Awakening and Life in Color.

Having built such a strong relationship with both his DJ/peers and fans alike with his curated events, Richards would launch the All My Friends brand, which would begin hosting one-off events, a festival in California festival and, of course, a four-night cruise aptly titled FriendShip. 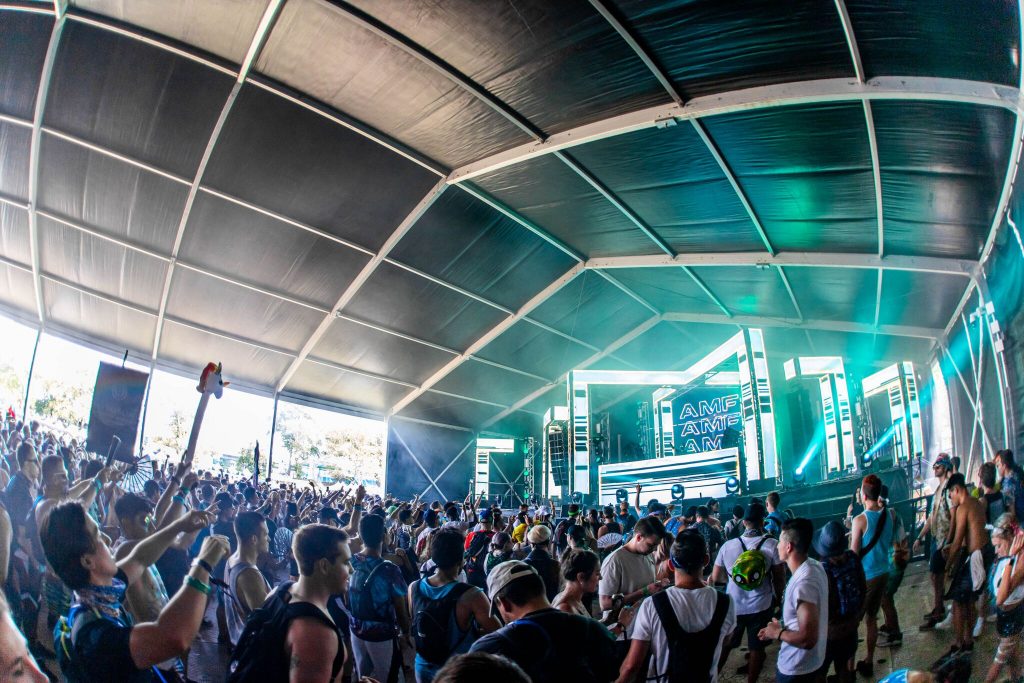 After the festival fun, there were afterparties, one of which saw Richards go B2B with Chris Lake, Wax Motif and Chris Lorenzo. So, not only did we have the opportunity to chat with the electronic icon, but we spent the weekend getting a behind-the-scenes look into the life of Gary Richards. It went like this:

DJ Times: You just hosted a curated stage that ran all three days of Electric Zoo. That’s going to be followed by the All My Friends Festival in October. Then, the FriendShip cruise will be underway in early 2020. How do you juggle it all?

Destructo: I have an excellent team of people. We all work well together and are able to get a lot of things done. I can never do it without them. We also have Freaky Deaky coming up in Houston at the end of October, so there’s always something big in the works. It all revolves around our people, and there are some solid people in our company and are lucky to have them. We all come from the scene and have a passion for the music, so we’re all coming from the right place.

DJ Times: You kicked off the weekend with your set at main stage Friday. What preparation goes into that early-evening slot on the festival’s first day?
Destructo: I always feel like the opener is important. It’s important to set the mood and not go too hard, but welcome people. That was the first time I ever played on a Friday like that, so it was kind of interesting. But yeah, I just kind of grooved into it and got things moving. 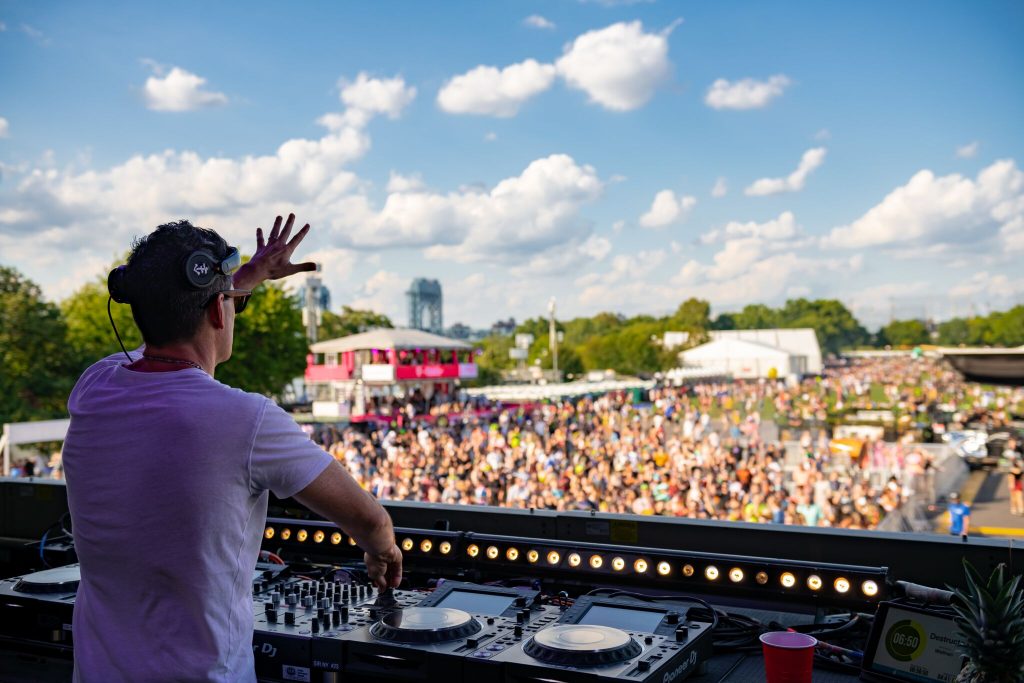 DJ Times: Similar to your DJ sets, your original productions are always unique and refreshing. Where does your inspiration as a producer come from?
Destructo: I’m always listening to music. I’ve always got my head in the game musically – and I think that’s my edge and I’ll never give that up. As an artist, I’m always aiming to try to create something different. I have never, ever gone into the studio and said to myself, “I going to make this record, for it sounds like this.” I never try to copy. I just think outside the box and look to create the type of stuff I want to play out when I DJ or that moves me. It will always be more about art.

DJ Times: What went into the curation of the artist lineups for each day?
Destructo: It sounds kind of cliché, but it’s mostly my friends. All My Friends – the vibe is really house music and national house music, and it’s people that I actually made music with or DJed with or just artists that I’m a fan of. I’m kind of like DJing the DJs. It’s guys like Chris Lake, Wax Motif, Malaa and artists I have been working with for years and years, so it’s just building a new vibe with a new brand. 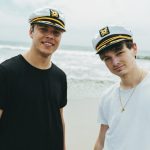 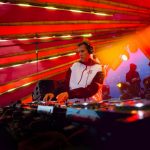