As if leaving fans caught up in the emotions as part of his current Redux tour wasn’t enough, Kaskade has just unveiled Redux 003 (Deluxe), which features five new tracks!

The original release of the third installment featured 18-tracks with his latest offering, including two originals and three remixes for all the world to enjoy.

In addition to his recent collaboration with TELYKast, “No One Else,” the deluxe EP comes equipped with “Lose Control” with BROHUG, “Still Waiting,” LöKii‘s remix of “Ruckus” and Diplo‘s rendition of “More.”

Stream Redux 003 (Deluxe) in all its glory below. 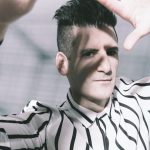 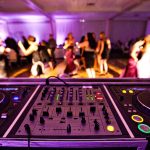 Are 75% of Your DJ Gigs Thru Referrals? Here’s How to Change That