Remember when Denon DJ SC5000 and X1800 were released two years ago and everybody was hyped about it? If you were one of them — you’re in for a treat. 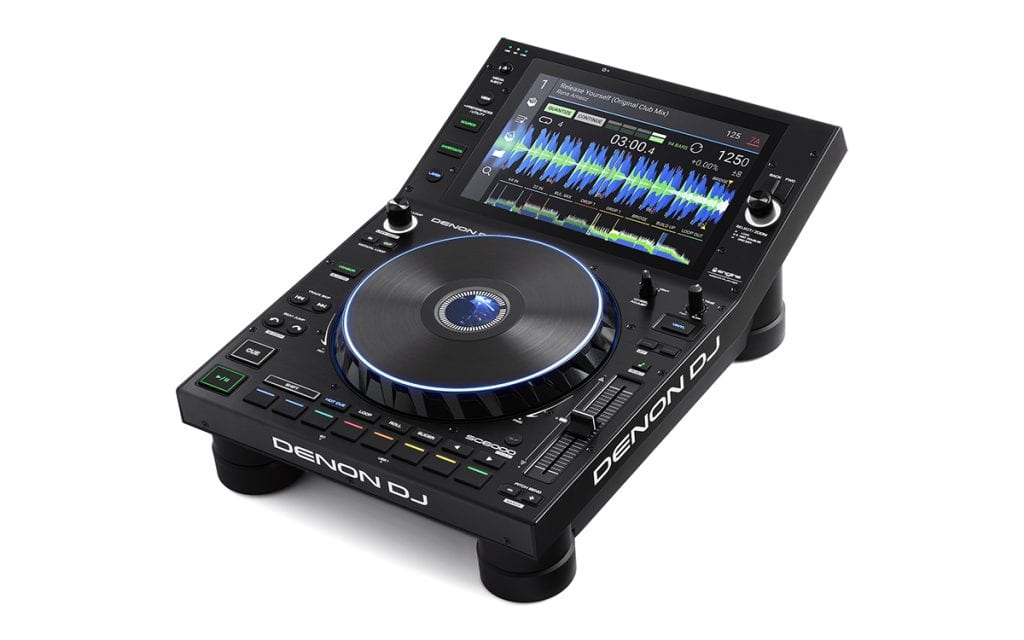 Since those players and mixers were released, Denon has released the SC5000M player with motorized platter, exciting updates allowing streaming and WiFi and the standalone controller Prime 4.

So, when I checked my inbox and found an email titled “Denon material,” I immediately remembered a cryptic Instagram post from Denon a few days back, teasing some big announcement, and had to check it out right away.

Here are some initial thoughts from having read the material and checking out some of the promotional videos for the DJ SC6000 Prime, SC6000M Prime, and X1850 Prime mixer.

At first glance, the design looks darker, cleaner, and more modern. The first thing you notice about the players is the new improved 10.1” display, running Engine OS with an intuitive system to browse and play music and organize on the go. The display is crystal clear, snappy and supports multi-touch hand gestures. 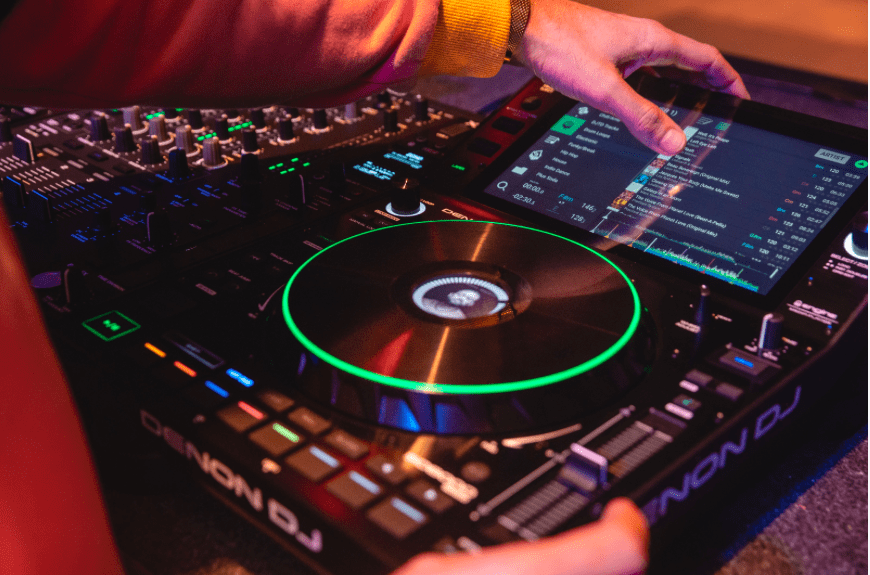 The SC6000 supports WiFi and streaming and will come with a 3-month free Tidal trial. And, as a new feature, there’s a slot to put in hard disks for internal storage.

The jog wheels are 8.5” — bigger than on the SC5000 — and the pad section has an updated clean look. The players have multicore processors which make it perfectly safe to play and analyze tracks at the same time. The processor is stupidly fast at analyzing tracks, especially if you’re accustomed to the speed of Pioneer CDJ Nexus and DDJ-RX. Testing a rekordbox USB with around 8,000 tracks, it takes only 3 minutes to analyze my entire collection.

These players have dual layers that can be quickly switched and both layers have separate outputs. This means that a 2 player setup will have 4 fully functional decks!

Also, and this is big — the connection for the USB ports are recessed and protected, not in harm’s way.

Also, these players load tracks fully, so in the event that your USB crashes or gets yanked out, the track will continue playing as if nothing happened with cues, loops and all functions still working.

Similar to SC5000M, the new SC6000M is a version with a motorized platter, built for the battle jocks and anyone who loves the feel of vinyl. Jog wheels are 8.5” and the motorized platters can be turned on or off. The torque is also adjustable, just like on super OEM turntables and has a quick release for further customization.

These players load tracks fully, so in the event that your USB crashes or gets yanked out, the track will continue playing as if nothing happened with cues, loops and all functions still working. 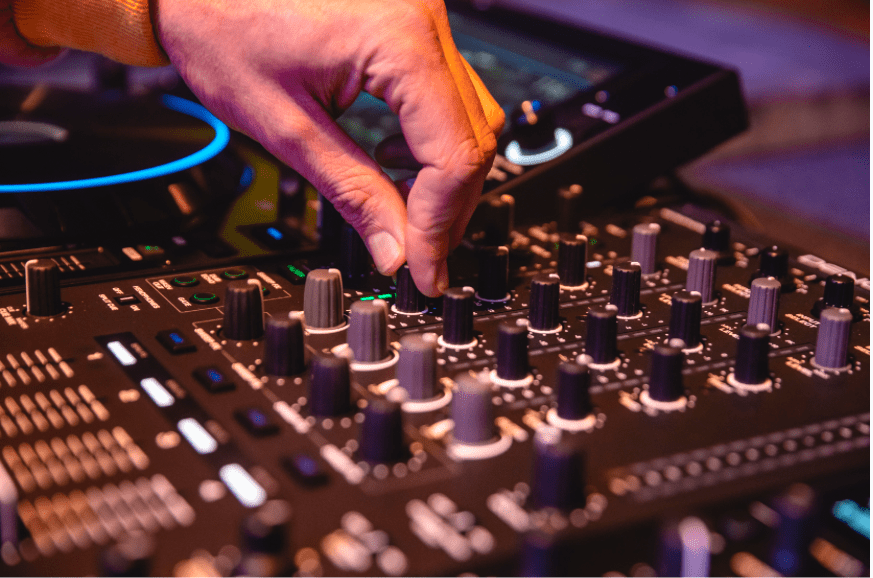 Read More: Check out our wrap-up of the year in DJ mixers 2019 here.

Every channel has a switchable input, a highly visible EQ, beat effects control, an updated dedicated filter control and a 60mm adjustable crossfader. The effect section offers 16 high-quality effects that can be assigned to selected frequencies. New features allow the effects to be quantized and adjusted to beatgrid of selected channels. The time division touch strip allows effects to be instantly manipulated and engaged and now has a ¾ beat option too.

The OLED screen lets you customize the effects, as well as providing a utility menu to adjust just about anything on the mixer, from hardware and EQ settings to mic talkover settings, made to be personalized for any DJ and any environment.

There are two microphone inputs with separate level adjustment, overall EQ and a talk-over option. Cue buttons on every channel light up in the same color as the SC5000 and SC6000 decks, giving DJs instant visual feedback; cueing is either the conventional cue/master mix or split cue.

Besides from line, phono and high-quality digital input for every channel, there are dedicated DVS inputs as well. There are send/return connections and MIDI start output allow external effect units, drum machines and instruments to be synced up to the beatgrid position.

The two USB ports on top allow this mixer to be used with DJ software like Serato and also allows the mixer to be used as an audio interface with 5 audio inputs. The output is pristine 24-bit 96k quality.

Also, and this is big — the connection for the USB ports are recessed and protected, not in harm’s way.

Overall
The new players and mixer come equipped with new safety features too. Power cords now have a safety lock preventing cables from being yanked out by accident. In streaming mode, the tracks get fully loaded to the players to protect against unstable connections and the X1850 mixer has a feature that won’t play tracks in preview mode over the PA.
Read More: DJ Expo 2020 will have the biggest product showfloor of any DJ Show. August 10-13 at Harrah’s In Atlantic City.

Who is it for? This Denon setup is a groundbreaking piece of equipment that will be of great use for any professional DJ. For mobile and wedding DJs it provides versatility with streaming and flexibility options. For performance DJs it’s packed with exciting features at your fingertips, and multiple layers allow for even more experimenting. For venues, this is a great piece of gear, since any DJ can show up with either rekordbox USB or Serato systems and use it straight out of the box.

This release addressed a few questions many DJs have had about Denon. The biggest drawback has been its Engine software — you had to use a third-party app like Rekord Buddy to use multiple DJ software. But this latest update addressed the problem: Instead of locking users into a single ecosystem, now Engine Prime can read Serato, rekordbox, Traktor or iTunes, keeping all their playlists, cues and loops. Denon also updated analysis algorithms and revised the syncing feature.

At this point, the new Denon DJ gear is poised to outperform its competitors. The workflow is intuitive, and build quality looks solid, the appearance of a fully modern and powerful device. I think that industry-leading Pioneer DJ has been put on notice, because it certainly feels like Denon listened to what DJs wanted — more freedom of choice, which I believe will only enhance the company’s reputation.

The series is expected to ship in early spring 2020 and the advertised prices are:

Denon listened to what DJs wanted — more freedom of choice, which I believe will only enhance the company’s reputation. 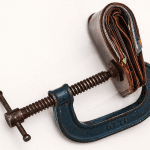 This DJ Books Weddings Through The Knot — Without Paying A Dime 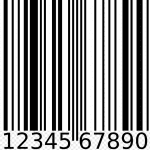 DJ Business Tips: Client Asks For 2018 Price — What Would You Do?