In a time where electronic artists seem to have plenty of free time on their hands drawing inspiration from this period of social isolation across the globe, it looks like Aphex Twin is the latest to get in on the action releasing some new music.

While the world never received confirmation that this was indeed his account, back in 2015 his tracks “Cheetah3 Teac” and “CHEETAHT7,” ended up as similarly titled official releases featured on 2016’s Cheetah EP. 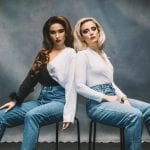 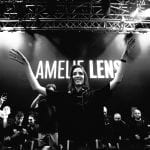