Set to take place on Fool’s Gold’s Twitch channel on February 19, 20 and 27 as a three-part live stream. This year the event will be hosted and judged by A-Trak, Craze, Baauer, UNIIQU3 and Decap.

Turntablists and producers of all stripes hailing from countries as far and wide as Portugal, South Korea, Brazil, Japan, Dubai and the United States have been invited to compete live on Twitch in two categories: a Beat Battle and DJ Battle. 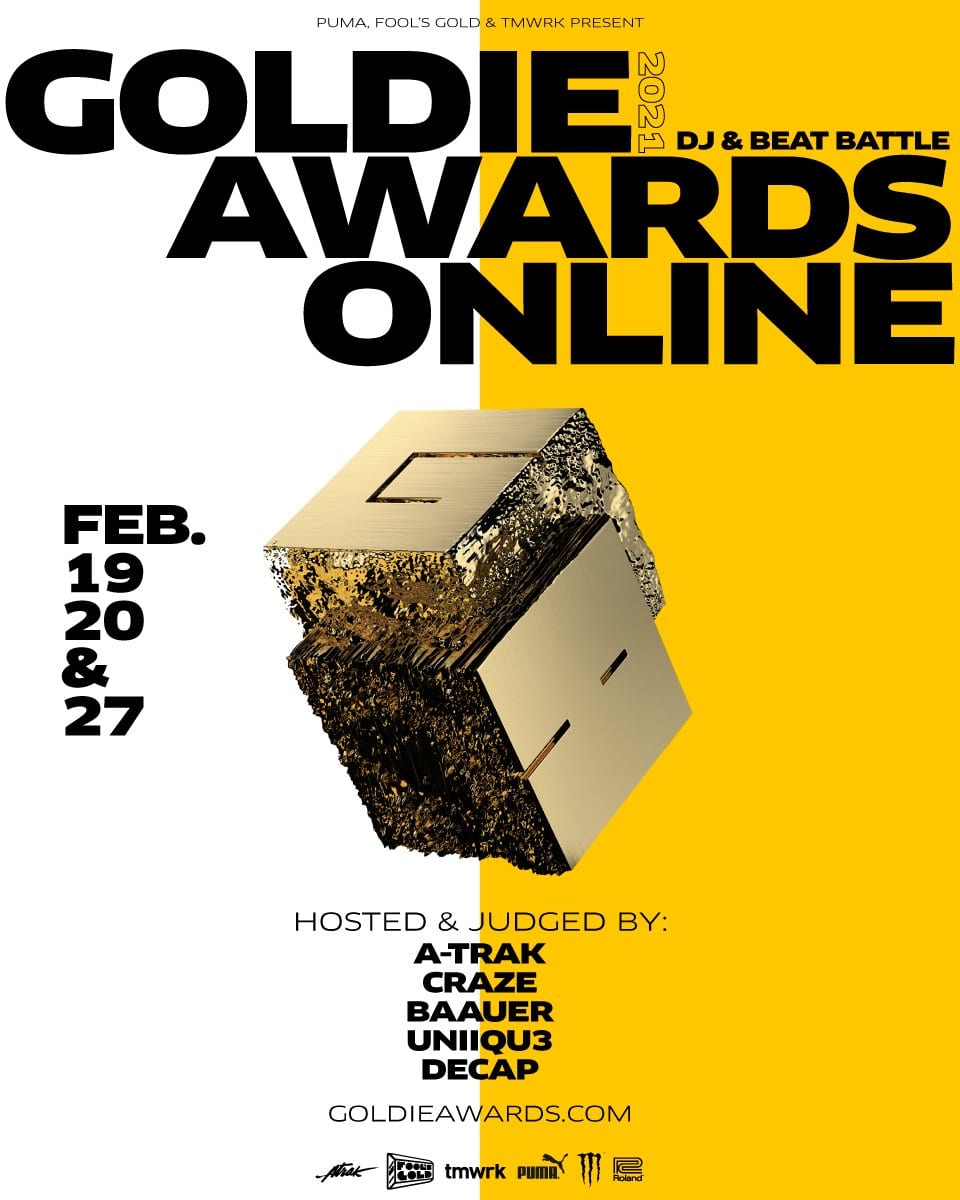 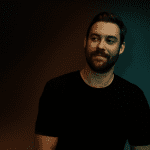 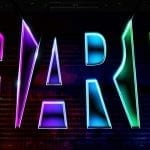