This has been a legal battle that has been going on since back in 2018 when Sutorius announced he was cutting ties with Sebastiaan Molijn and Eelke Kalber citing “mismanagement,” neglect and accusing the two of registering the Dash Berlin trademark without his knowledge.

While he would later reveal he would be performing under his own name, the verdict is now in on this legal back and forth with Sutorius no longer being able to release music under the Dash Berlin moniker or use the name for other purposes.

Check out Jeffrey Sutorius’ offistatement can be read in full below.

A personal message from me.
Love, Jeffrey pic.twitter.com/mNI5mLmFkF 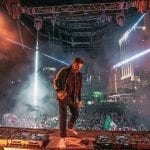 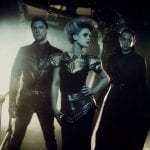