Friday has finally arrived, which means you’ve got five free tracks coming your way! This week’s picks range from EDM anthems to underground house edits, so there’s bound to be at least a little bit for everyone.

Dim Mak’s resident sass-master Angger Dimas kicks things off with his “Rebomb” of Missy Elliot’s 2004 hit “I’m Really Hot.” Produced with drum samples reminiscent of “Beat Down,” Dimas’ 2012 foray into rap with Steve Aoki and Iggy Azalea, the rebomb is an infectious earworm. Missy Elliot’s famed verses still sound as tight as ever, but Dimas pulls the original straight into 2014 with rave horns, punching bass and a bouncing beat.

Part R&B and part underground disco, Moon Boots’ “C.Y.S.” is a nostalgic but forward-thinking slice of indie dance that just begs to be put on repeat. A catlike bassline and a distorted 90s vocal forge a dreamlike atmosphere that will no doubt get your own moon boots moving.

Nick Maclaren’s remix of ฿okeh x Lowquid, “UNO,” rounds out this week’s #FreePlayFriday. Cited by Eliot Lipp as one of his favorite tracks at the moment, the song fuses elements of grime, ambient electronica and trap to create an entrancing soundscape.

If you find any outstanding free tracks, remixes, bootlegs, or mashups, tweet them to @DJTimesMag using #FreePlayFriday. We’ll feature our favorites in future editions! 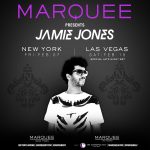 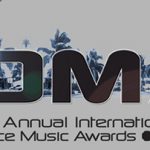 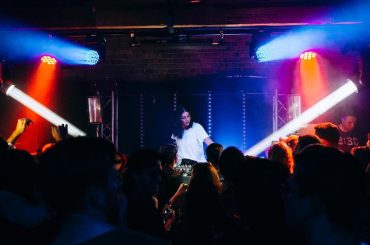 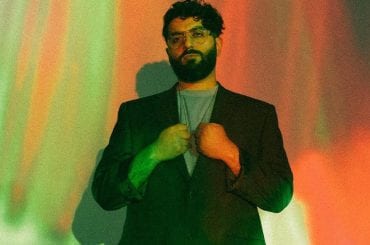 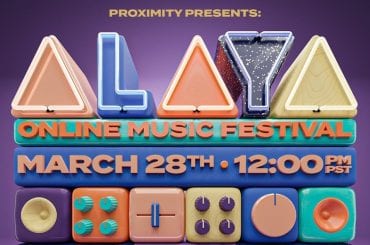