Breaks legend Krafty Kuts is heading to the US for a quick tour later this month.

The UK-based DJ/producer has taken the wraps off his seven-city tour, which kicks off this Friday, February 20 at Beta Nightclub in Denver, CO. The jaunt will also include stops at Foundation Nightclub in Seattle, WA, U Street Music Hall in Washington, D.C., and Monarch S.F. in San Francisco, CA before culminating at Salt Lake City, UT’s In The Venue.

Listen to the remix below and go to KraftyKuts.com for more information. 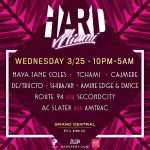 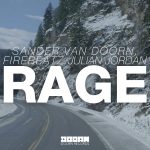