A touring DJ sees some pretty incredible sights while on the road, and Andrew Rayel is giving fans a taste of the experience in his “Daylight” video.

Serving as an aftermovie for his recent tour, the new mini-film takes fans behind the scenes of the Moldovan DJ/producers numerous tour dates. Boasting backstage clips, performance footage, and more, the video also showcases Rayel’s new track “Daylight.” Featuring massive trance soundscapes, euphoric melodies, and huge vocals, the track serves as another notch in the already-accomplished artist’s belt.  Watch the video below.

“Daylight” is taken from Rayel’s forthcoming Find Your Harmony – Deluxe album, which is due out via Armada Music and available for preorder beginning April 20. 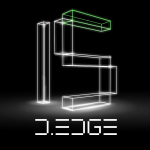 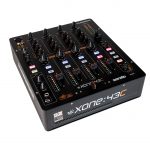 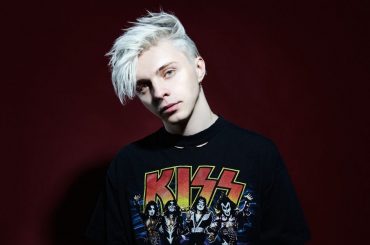 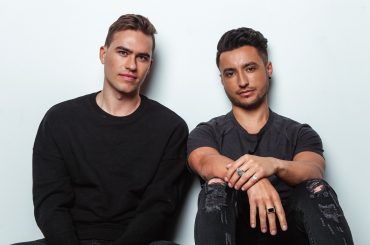 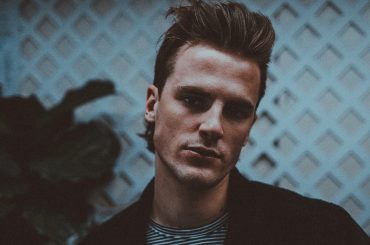 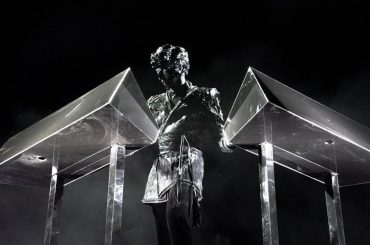