With Memorial Day just a little over two weeks away, Paxahau has revealed Detroit Movement’s 2015 stages and artist schedule.

The festival—set for May 23-25 at Hart Plaza—will host three days of music featuring more than 140 acts spread across six stages. This year’s lineup is once again comprised of a wide spectrum of up-and-comers, locals, and pioneers from the worlds of techno, house, hip-hop, and more.

For the 2015 edition, the Movement Main Stage will be headlined by Richie Hawtin, Boys Noize and Skrillex as Dog Blood, and Snoop Dogg as DJ Snoopadelic on Friday, Saturday, and Sunday, respectively. Elsewhere, Red Bull Music Academy and Beatport will host their own stages, with an additional two stages dubbed Underground and Sixth//Stage also packed with talent for the weekend.

The full schedule is below. Go to Movement.us for tickets and more information. 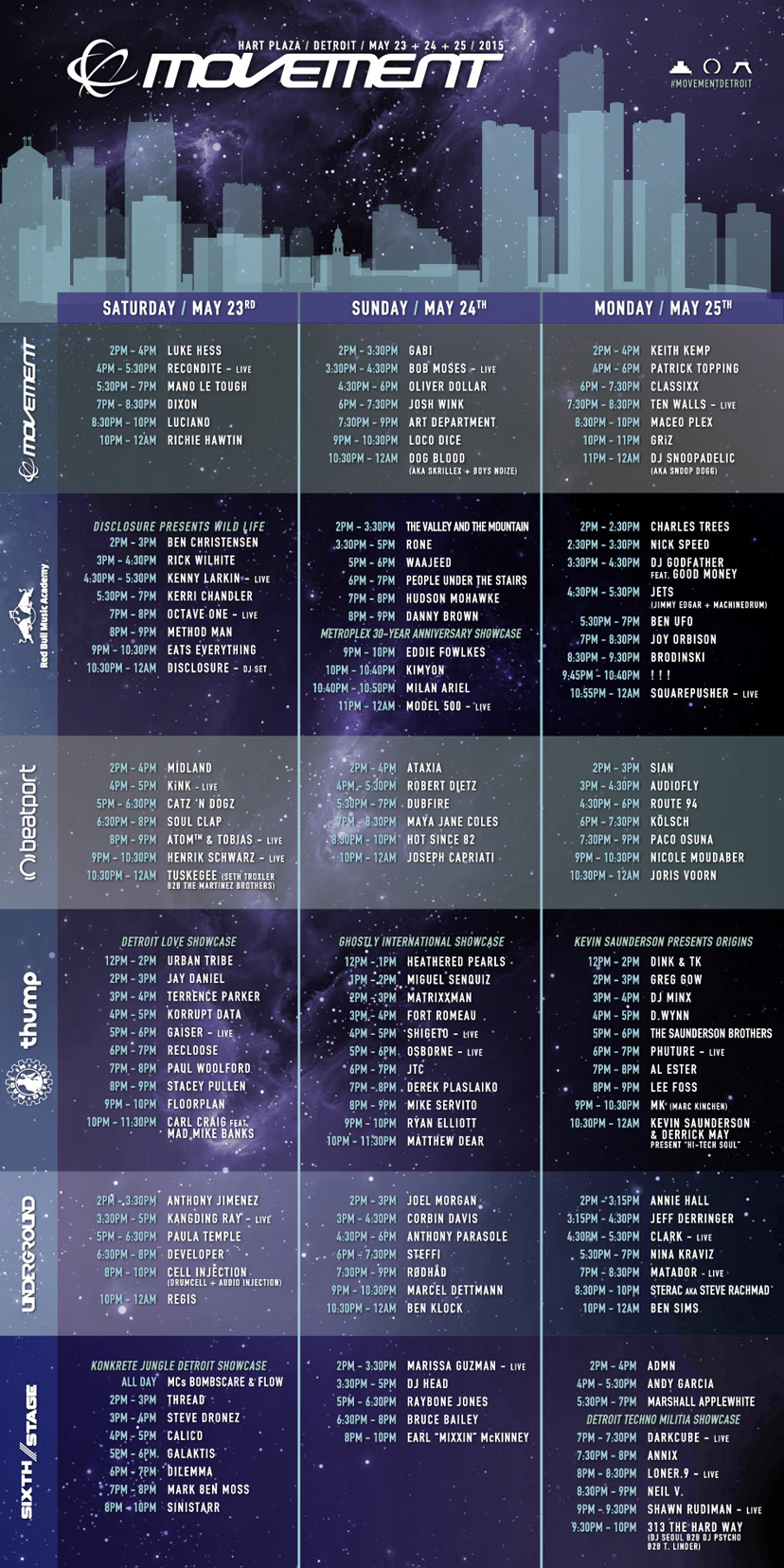 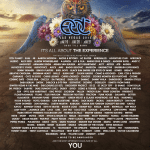 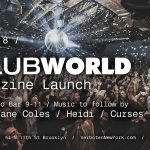