CRSSD Festival is returning to San Diego’s Waterfront Park on October 10-11 for its second 2015 installment, and organizers have revealed a slew of artist additions to the already-eclectic lineup.

The full list of lineup additions is below. For tickets and more information, go to CRSSDFest.com 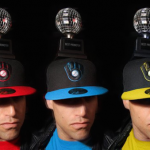 Kaskade, Chris Liebing, & Many More to Celebrate Rob Fernandez at House of Rob – 9.16 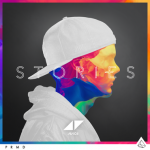