Los Angeles-based house and techno heads can get their New Year’s Eve plans sorted, as the plans for Minimal Effort’s year-ending Belasco Theater blowout have been revealed.

With the dust from its massive Halloween party last month still settling, Minimal Effort is already gearing up to ring in 2016 in style with a stacked lineup of underground dance stalwarts. This installment of the quarterly party series will include performances from Danny Daze, Jimmy Edgar, andhim, J.Phlip, and more, offering attendees top-notch house and techno all night long.The party itself will be split between the venue’s four rooms, all of which offer a unique aesthetic and audio from Pure Groove sound systems.

Tickets for the event are on-sale now here. 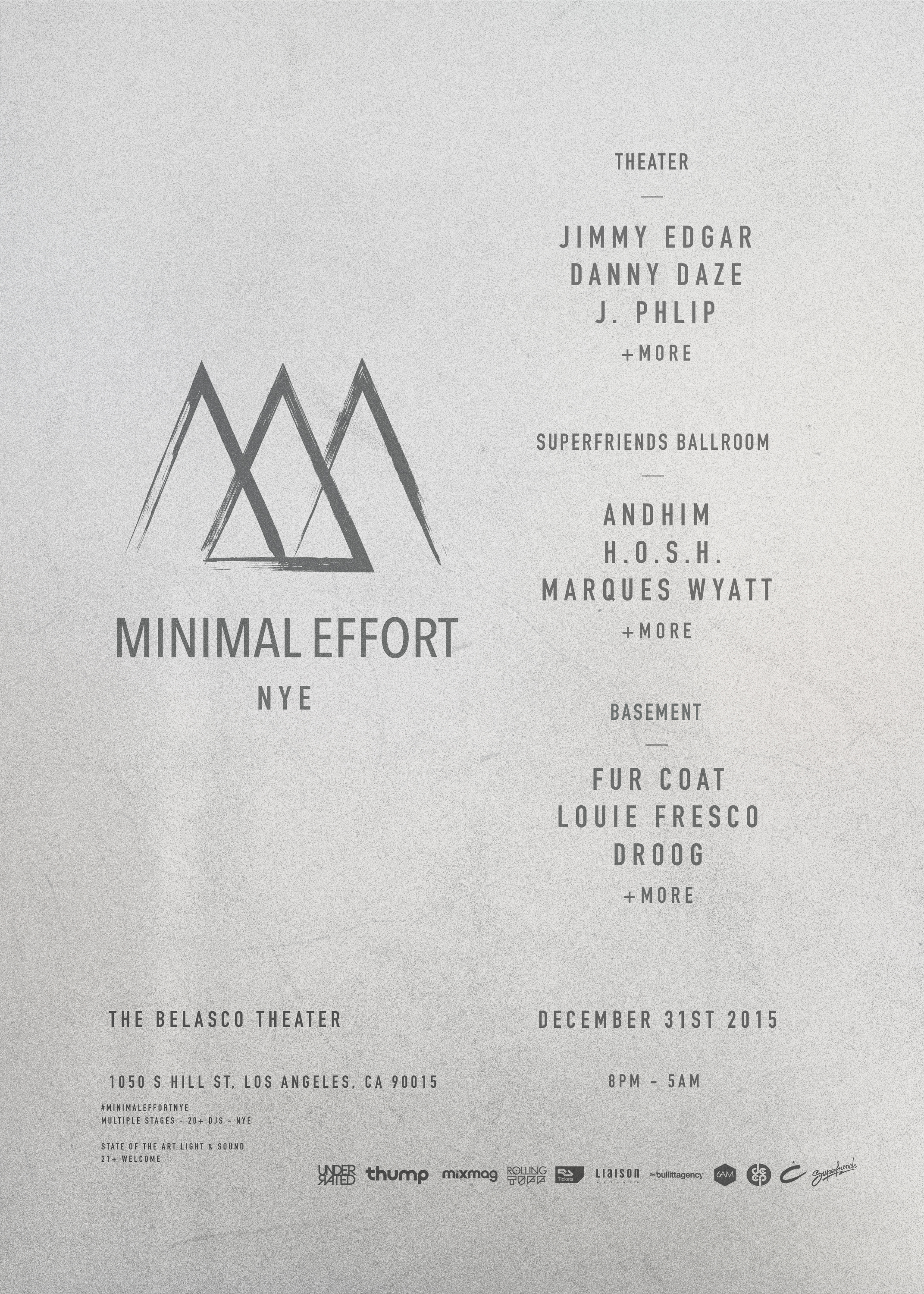 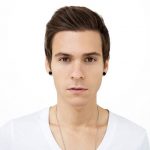 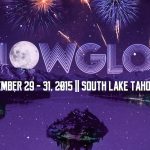