With a sizzling year behind him, British DJ/producer wAFF is headed across the pond for his debut North American tour later this month.

The Hot Creations favorite recently tore up his B2B set with Patrick Topping at Paradise ADE last month, and that momentum has been compounded with the recent release of his smashing VibrationZ EP on Adam Beyer’s Drumcode label. wAFF will kick off his American tour debut on November 18 at Los Angeles’ Clinic. Other stops along the tour include Miami’s Treehouse, San Francisco’s Monarch, and even a special Thanksgiving Eve performance with The Martinez Brothers at Brooklyn’s Verboten.

The full tour dates are below. For more information, head to Facebook.com/wAFFMusic. 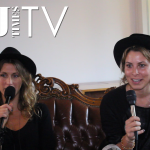 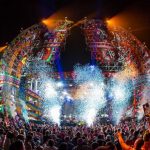