Paul Oakenfold is bringing dance music to network television with the Electronic Music Awards & Foundation Show, which will air on Saturday, April 23 on Fox.

The new venture is a collaboration between Los Angeles-based production company TV4 Entertainment, Oakenfold, and Fox, who will honor and feature electronic music’s leading artists, creatives, executives, and visionaries at a show filmed at Los Angeles’ SLS Hotel on April 14. The show will feature red carpet coverage, award presentations, interviews, and live performances from artists from both early trailblazers of the industry as well as top acts of today.

More information will be announced in the coming weeks. In the meantime, go to EMAFawards.com. 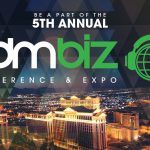 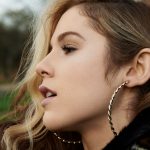