Dirtybird’s annual summer set of BBQ tour stops kicks off in just a few weeks, and the lineups for each of the dates have been revealed.

Each of this summer’s BBQs will feature performances from both Claude VonStroke and Justin Martin, with label favorites J.Phlip, Kill Frenzy, Ardalan, and Christian Martin among the names rounding out each of the other dates. The tour itself kicks in the label’s home base of San Francisco on August 13, with other stops confirmed in Seattle and Brooklyn on August 14 and September 11, respectively.

New this year to the festivities is a special two-day Double D event in Detroit, which will see hometown hero Claude VonStroke playing a set comprised entirely of fresh and unreleased music on the first day and a ‘History of Dirtybird’ set on the second.

Lineups are below. Grab tickets at Dirtybird.com/BBQ. 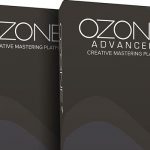 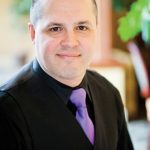 DJ Learns the Art of Acquisition