Full Moon Music Festival will return to its Governor’s Island home for two full days this year after a brief, one-day stint at The Brooklyn Mirage last summer. The sixth year of the festival will take place on August 20th and 21st, featuring 12 artists and over 10,000 attendees expected to take the 30 minute ferry ride over to the New York City island party.

Full Moon is presented by the venerable MATTE Projects, a self-billed “creative agency and production company focused on culture and content creation” who has created events and projects for clients like Google, DKNY, Snapchat, Maison Kitsuné and more, so prepare for a well-produced, unique event.

Grab tickets here and view the festival’s official website here. The full lineup is below. 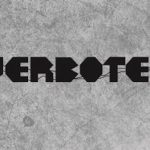 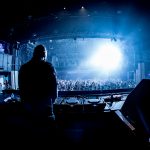 Alan Fitzpatrick Launches We Are The Brave Label