The Weeknd has surprised fans everywhere with the announcement of his new album Starboy and the release of its title track featuring none other than Daft Punk.

Fresh off the LP’s cover reveal on social media yesterday, “Starboy” is a slinky analog jam primed for the late-night comedown sessions. The track lives up to its intergalactic title with its glittering soundscapes and moody piano keys, and Daft Punk’s signature vocoder effects even makes an appearance when it echoes The Weeknd’s crooning vocals on the chorus. The single is a massive assault of hook after hook after hook, with a laidback vibe that’s ready to dominate radio waves for months to come.

Stream “Starboy” on Apple Music below ahead of the album’s release on November 25. 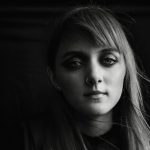 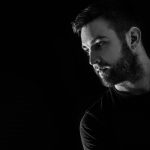 Get ‘Funk’d’ with This Secondcity & Manu Gonzalez Premiere 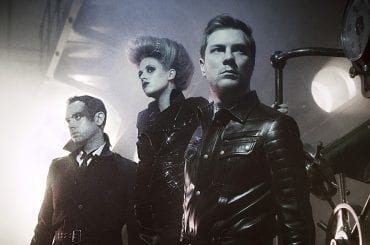 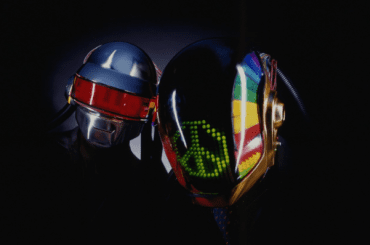 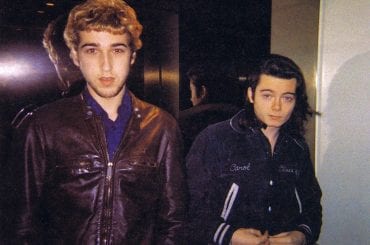 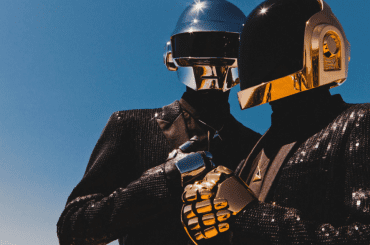 After 28 Years Together, Daft Punk Have Announced Their Split