Not that anyone ever doubted Eric Prydz, but he has once again proven he is indeed a man of his word.

Today, the Swedish producer announced he will be making stops in Toronto, New York City (for three nights) and Washington D.C. to close out 2017.

Prydz has also revealed Cristoph will be joining the madness providing support for each stop.

Tickets for these events go on sale Friday, September 29th at 10am ET. 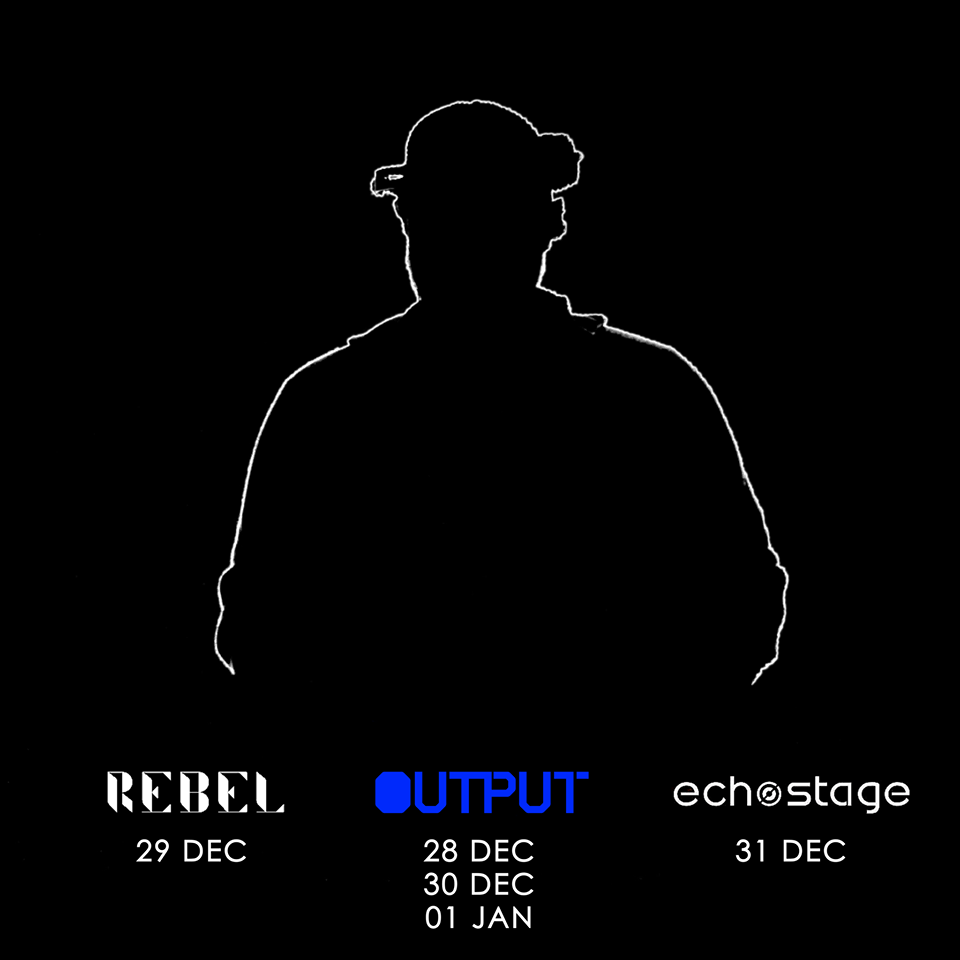