It’s officially Miami Music Week! While everyone in the world of electronic dance music is preparing for another wild week pool parties, label showcases, warehouse takeovers and of course, Ultra Miami’s 20th-anniversary celebration, there is still plenty of party planning to be done.

After fans eagerly awaited the complete lineup reveal for the Heldeep vs. Monstercat showcase following its original announcement back in January, those looking to spend their Wednesday night at Soho Studios now know who will provide the soundtrack to their night. Oliver Heldens and SNBRN will be going toe to toe with San Holo and DROELOE!

Team Heldeep will also feature Throttle and a wild back-to-back from Afsheen and Zonderling while Monstercat’s corner includes Robotaki, Myrne, and Grant.

With a fight night of this caliber, you’d be making a mistake not grabbing tickets to this prize fight, so click here to snag yours before its too late! 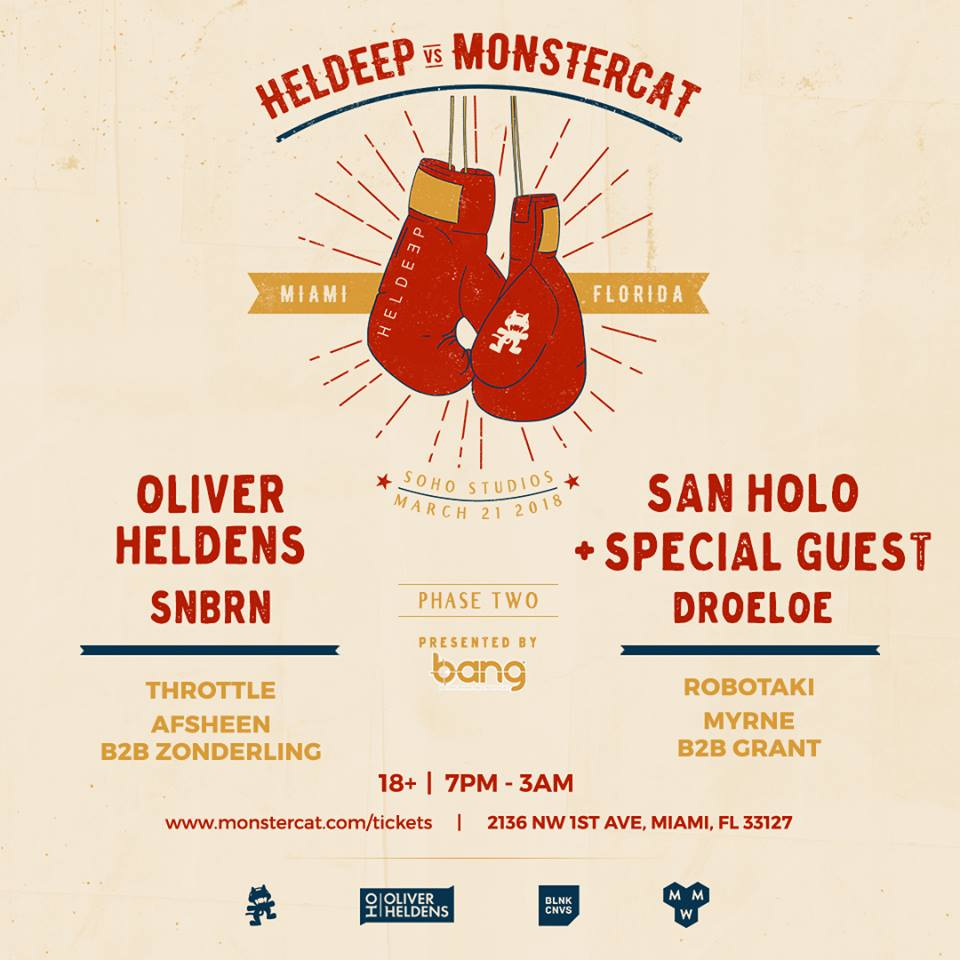 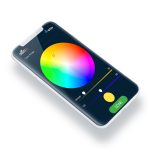 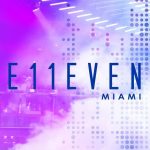 Enter To Win Entry To Miami’s E11EVEN During MMW