This weekend the electronic dance music community will be making their way to Las Vegas for one of the biggest spectacles in the scene coming in the form of EDC Las Vegas 2018. While there is absolutely no shortage of star-power taking the stage during the three days of madness, DJ Times has decided to highlight a handful of sets that festivals attendees should be adding to their schedule before heading to Las Vegas Motor Speedway. 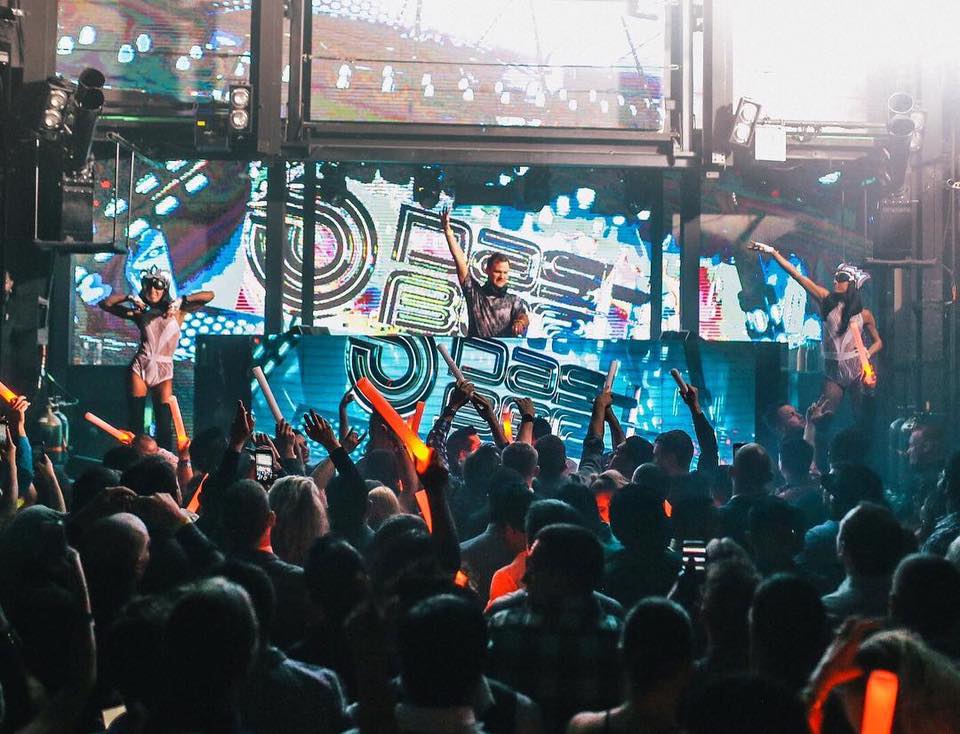 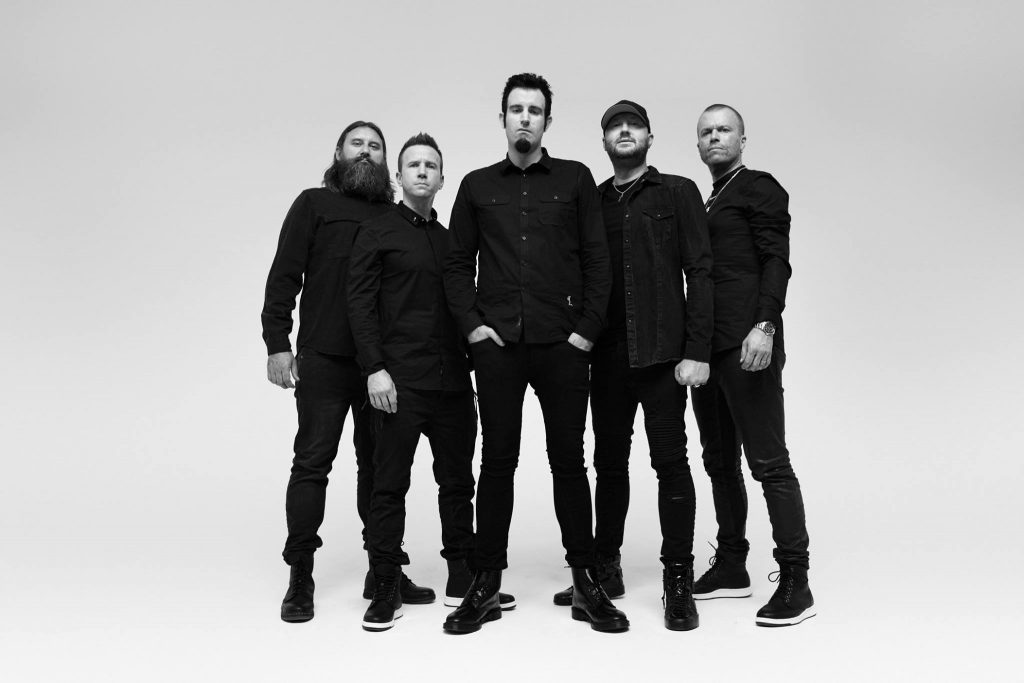 It may be only a DJ set, but it is still Pendulum. The Australian powerhouse has been making waves throughout the electronic landscape throughout 2018 announcing a handful of tour dates in addition to the release of their highly anticipated The Reworks album; you’d simply be making a mistake missing out on an opportunity to witness them in the flesh. 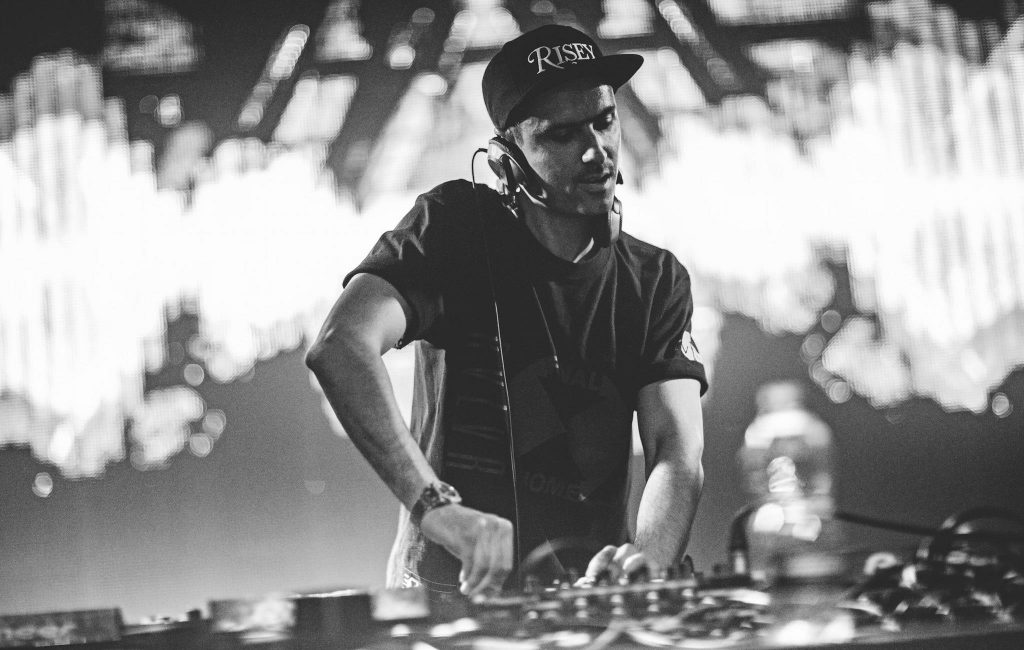 Fresh off the release of his Strictly Raw Vol. 2, Boys Noize will be returning to the states gracing the stage of the HARD curated cosmicMEADOW. It may not be one of this trademark warehouse raves, there will be no shortage of gritty, core-rattling, industrial techno at the Speedway Friday night. 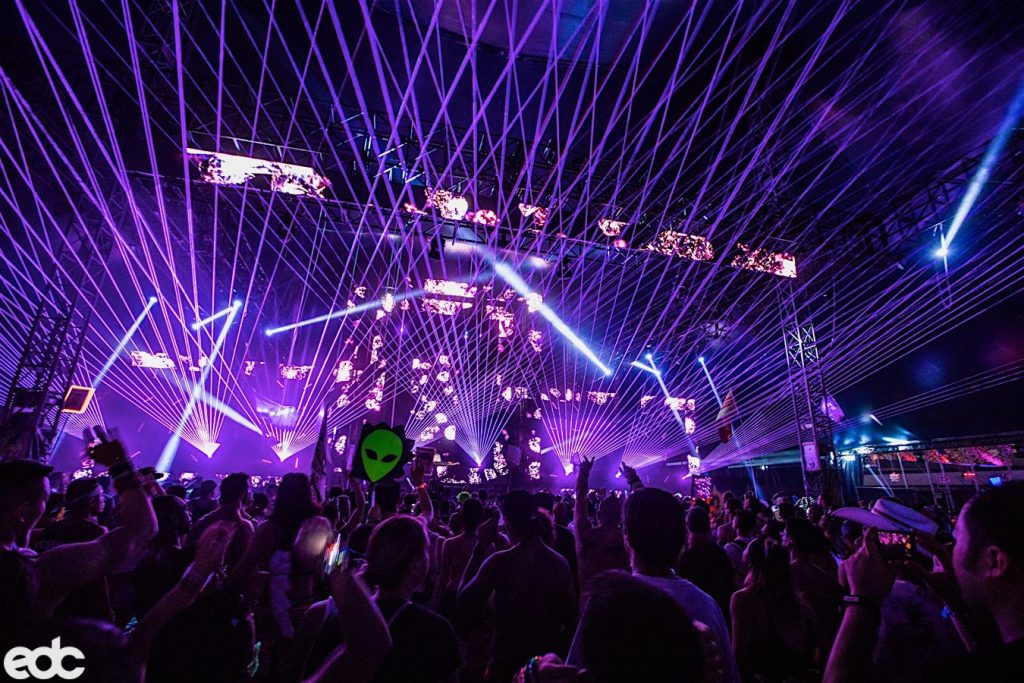 Being one of the many curveballs sprinkled through EDC Las Vegas fully-loaded lineup, festival goers will not only receive sets from Tiga and The Black Madonna, but they will also be going back-to-back as a very special treat to the neonGARDEN faithful. 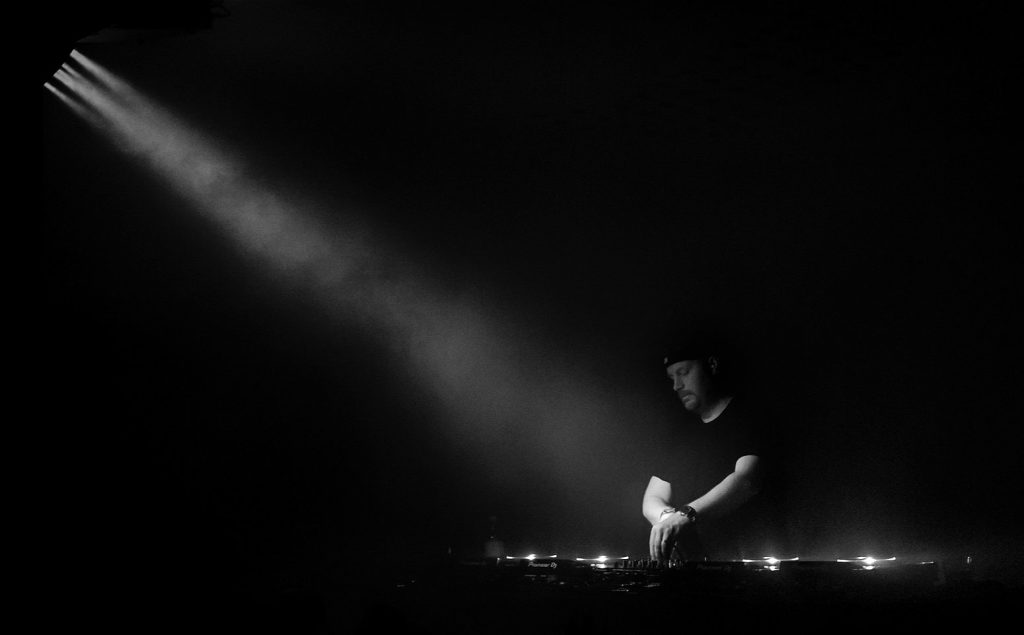 EDC Las Vegas always brings out the best and brightest in the world of electronic music and to have the opportunity to catch Eric Prydz and Cirez D both in one weekend is simply unheard of throughout the festival circuit. Always setting on a boatload of IDs, you never know what a Cirez D might entail minus an awe-inspiring light show. 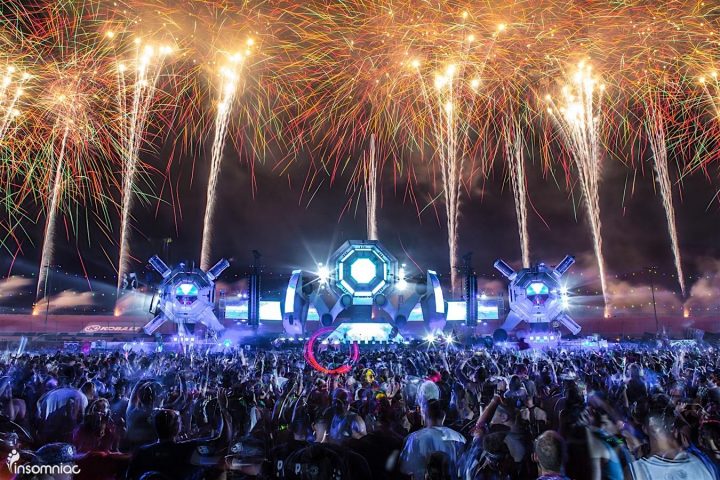 For all those looking to set up camp at the bassPOD stage, there is simply no denying 12th Planet and Kill The Noise going back-to-back is going to be one of the highlights of the weekend. Considering these are two dubstep legends going toe-to-toe for an hour, it looks like they’ve been in the studio cooking up some goodies to test out on the EDC crowd. 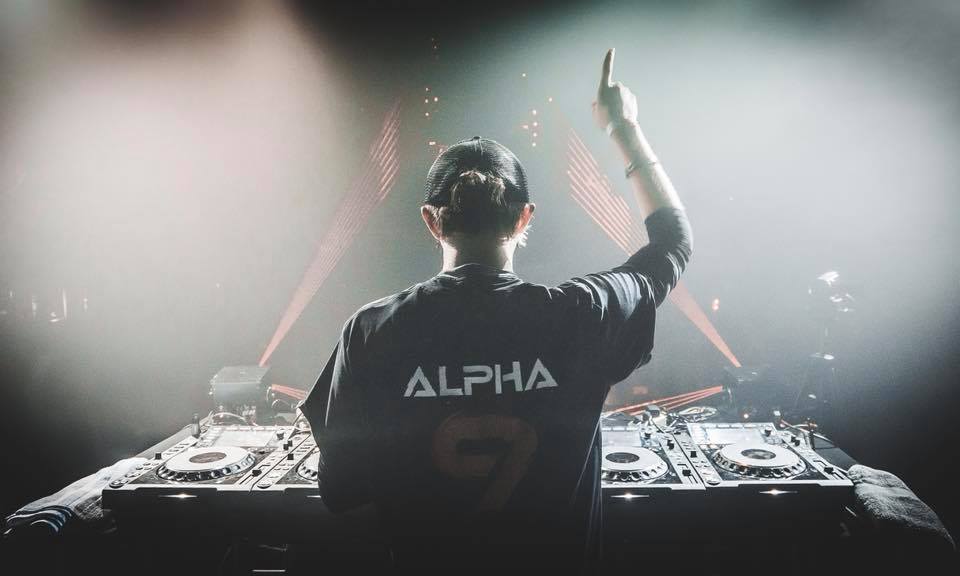 Dominating the scene since his return, Alpha 9 will be paying a visit to Quantum Valley showcasing his talents to the Trance family with his most recent release such as “All We Need” and “No Going Back” with Spencer Brown. While juggling Arty and his Trance alias, Alpha 9 sets come far and few between so be sure to plug this Trance mastermind to your schedule. 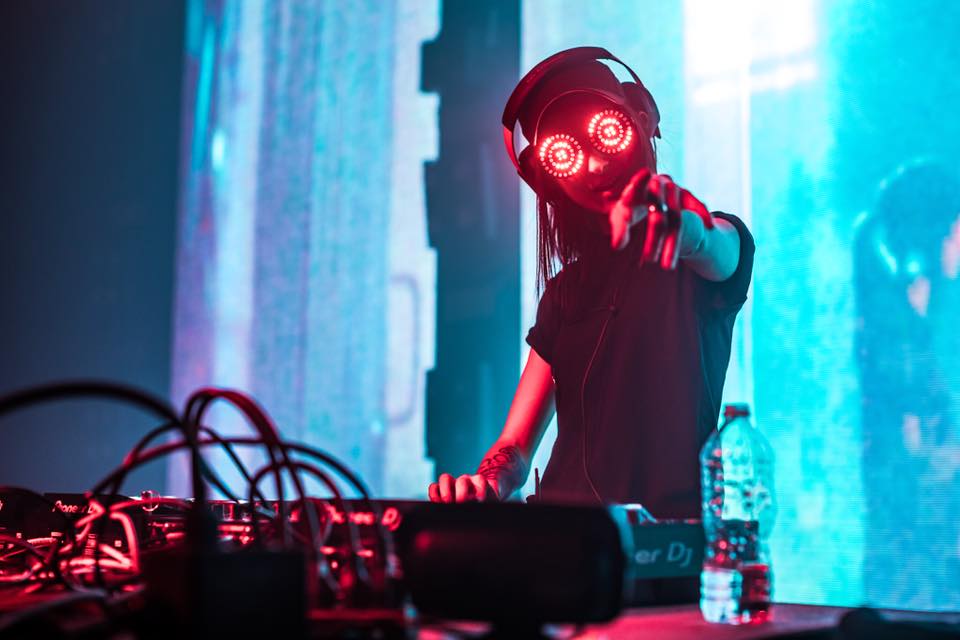 Being undoubtedly the hottest names in the game at the moment, the cult of REZZ will be out in full force at circuitGROUNDS to see their beloved “Space Mom” unleash her fiery on EDC festivalgoers. After recently her second album is officially complete, what better place to test out her latest creation than under the electric sky. 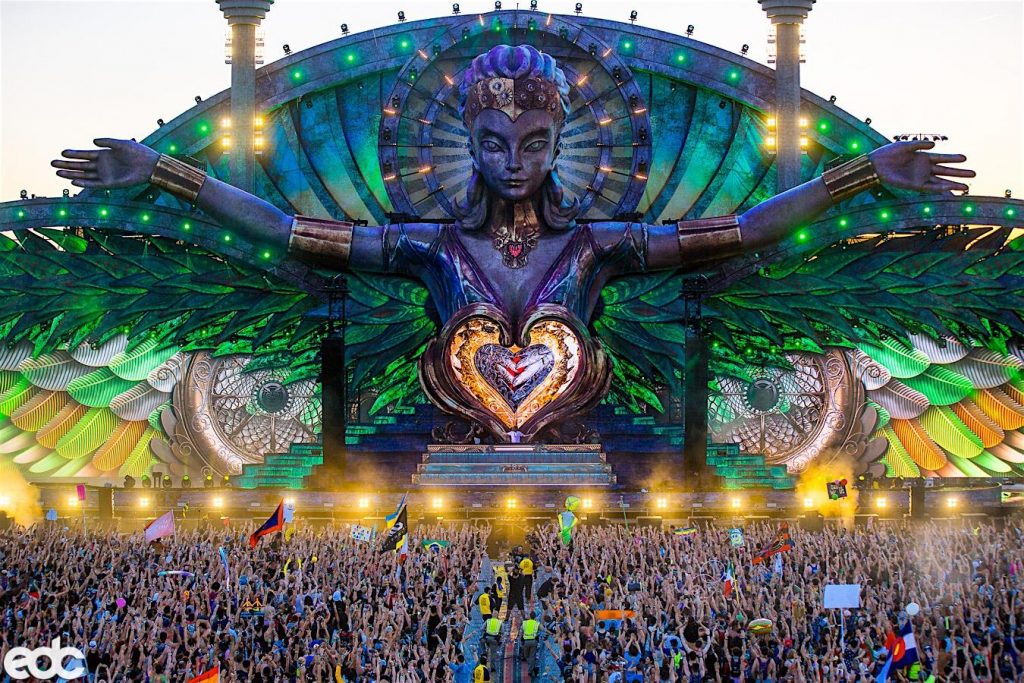 Two of the hottest names in the game will be sharing kineticFIELD
to close out the weekend with Chris Lake back-to-back Fisher taking place from 4:16 to 5:28 am Monday morning. After such a long weekend, only the strongest will make it to this set but its safe to say there is no better way to close out the weekend than shutting it down with these two.