Another New York venue has announced it will be closing its doors in 2019 with Brooklyn’s Navy Yard Building 28 hosting one last dance February 23rd to the soundtrack from very rare appearance of PRYDA, the progressive focused alias of Eric Prydz.

The Swedish DJ and producer requested to play the final party of the Navy Yard after selling out two nights there in November, performing under his techno-focused moniker Cirez D, back to back with Drumcode founder Adam Beyer.

Limited tickets to the venue’s final show are available HERE. 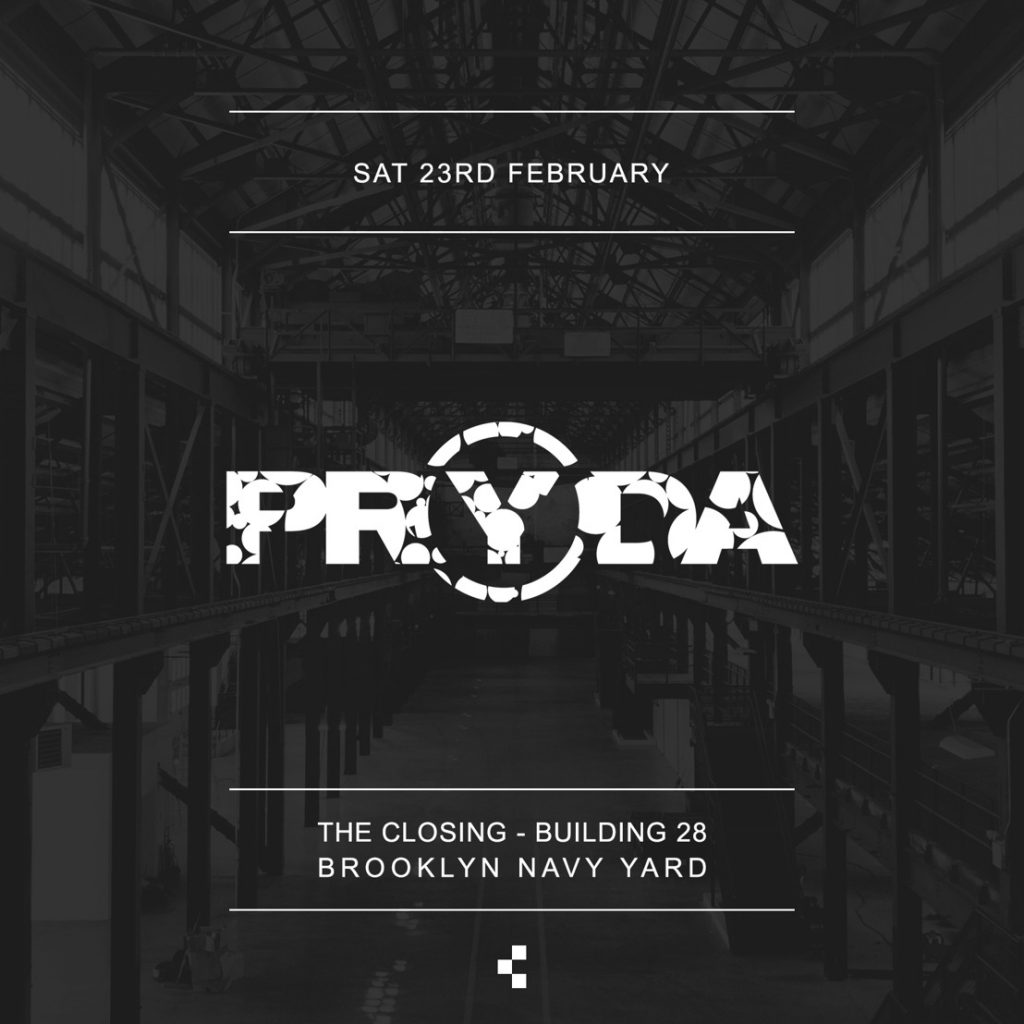 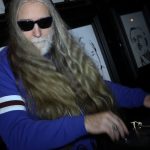 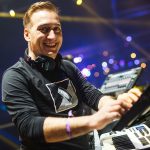