The Cityfox LIVE Festival descends on Brooklyn’s Avant Gardner this Saturday, February 16 from 10 PM – 4:30 AM. There will be no DJ sets allowed at the event, which turns to many Cityfox favorites for live sets, plus a number of debut US performances for several acts. The festival will span three stages over the course of one night and feature Âme, Stephan Bodzin, Octave One, Frank Wiedemann, Mathew Jonson, Dandy Jack, Giorgia Angiuli, Johannes Brecht, Justin Marchacos, Abe Duque, Rodriguez Jr., Liset Alea, Ruede Hagelstein, Tim Engelhardt, John Tejada, Reggie Watts, and Vril.

In advance of the event, DJ Times sat down with Ruede Hagelstein, a German producer, singer-songwriter, and DJ who grew up in the suburbs of Berlin. Hagelstein, who started his DJ career in the late-nineties at the renowned Berlin club Tresor, is now a resident at Berlin’s Watergate, and he has quite few impressive productions to his name. We began our chat by talking about his latest releases.

DJT: What’s the story behind your ‘1004’ EP, out on Duat Folklore on March 1st?
RH: My label DUAT Records is inspired by Egyptian culture, especially when it comes to artwork and track names. For this release, I thought it might be fun to work with Oriental sounds. Both tracks are unusual in their very own way and are clearly influenced by Arabic music. It was important for me to not use any samples and create the atmosphere using just my analog hardware.

DJT: How did you link up with Yotto to remix his track “Turn It Around”, out on Anjunadeep Records in April?
RH: I met Yotto at Watergate, where I was about to play my monthly residency. Yotto played before me, and I had the first bounce of the remix in my pocket to test out on the floor. I hadn’t met him, nor did I know that he would be playing before me until I got to the club. It was such a fun moment after I said hello, then I let him know that I was about to test out my remix of his track… he seemed pretty surprised! Anyway, the label–Anjunadeep–asked me to do the remix after that.

DJT: How long have you been a resident DJ at Watergate in Berlin, and how did you end up with the residency?
RH: I’m pretty much a Berlin DJ. I started DJing in Berlin in the ’90s where I was involved in a couple of projects and parties. When Watergate was about to open, I was working for a nightlife magazine and Watergate invited me for a visit to write about this new venue. I loved it, and they knew I was a DJ and party host, so they asked me to throw a party. We became family pretty fast and I found my place in Berlin’s nightlife scene. Fast forward nearly twenty years, and I couldn’t be happier with the way things have panned out.

DJT: Who are you most excited to see at the Cityfox LIVE Festival?
RH: First of all, the crew. There are so many amazing people working on the production team, that I can’t wait to hang out with them again. On the artist side, well, I like them all. It’s hard to pick a favorite and I’m sad I will miss some of the sets because I’ll be playing! I’m most curious about the back-to-back with Âme and Mathew Johnson… I hope I’ll make it to their set.

DJT: How do you approach your live sets versus DJ sets?
RH: Playing live means playing my own music on stage. Old tracks, unreleased stuff, and other versions. Sometimes I play my songs close to their original form, while sometimes I change things, or rearrange parts live, and combine them with other ideas. Drum machines help me to improvise at some points and also to react to the crowd. This time, I am lucky to have Andrei Matorin, who is a very talented violinist, who will join me on stage and add his magic to my music. This will be the first time we perform like this together.

DJT: Can you give us an overview of how your live setup works?
RH: Most recently, I have been playing with a Novation Launchpad for arming Ableton Live loops. I also use a Novation Launch Control for leveling and effects. A Roland TR8 delivers beats and works as an audio interface, and the extra input is used for a few toys like the Korg Volca Keys. My KD7 Delay works with the mixer for effects madness, and I usually have an Allen & Heath mixer on stage just for me. The Livid Controller I used to use became too heavy to cart around with me on tour, so I don’t bring that anymore.

DJT: What does your studio setup consist of?
RH: Ableton Live 10, RME Fireface soundcard, Neumann KH310 Monitors, Moog Sub37, Moog Slim Phatty, ARPOdyssey, some Junos, some more Korgs and my beloved MFB Tanzbär. I was working with a lot of VSTs back in the days, but it’s becoming less and less frequent. If I’m using a VST, then it’s probably Arturia or U-He. I’m also loving the Elektron Analog Heat to add some dirtyness to my tracks.

DJT: If you were stranded on a desert island and you could only bring two pieces of studio gear with you, what would you bring?
RH: Moog One and the Tanzbär.

DJT: What’s the #1 piece of advice you would give an up-and-coming producer?
RH: Say goodbye to things! When producing, the issue is often too much of something. Too many hi-hats, too many vocals, too much melody, or whatever… just find the essence.

DJT: How often do you play The Americas?
RH: It’s my third tour so far and I’m already planning the next one. I like it a lot here.

DJT: What is your favorite nightclub in Berlin? Why?
RH: Watergate, hands down. It’s my home. But I like Berlin’s club diversity so much. Sometimes you feel like going to Berghain, other times you want to hang at ://about blank, or get your final drink at Kater Blau.

Check out the full lineup below, grab tickets on Resident Advisor, and RSVP on Facebook. 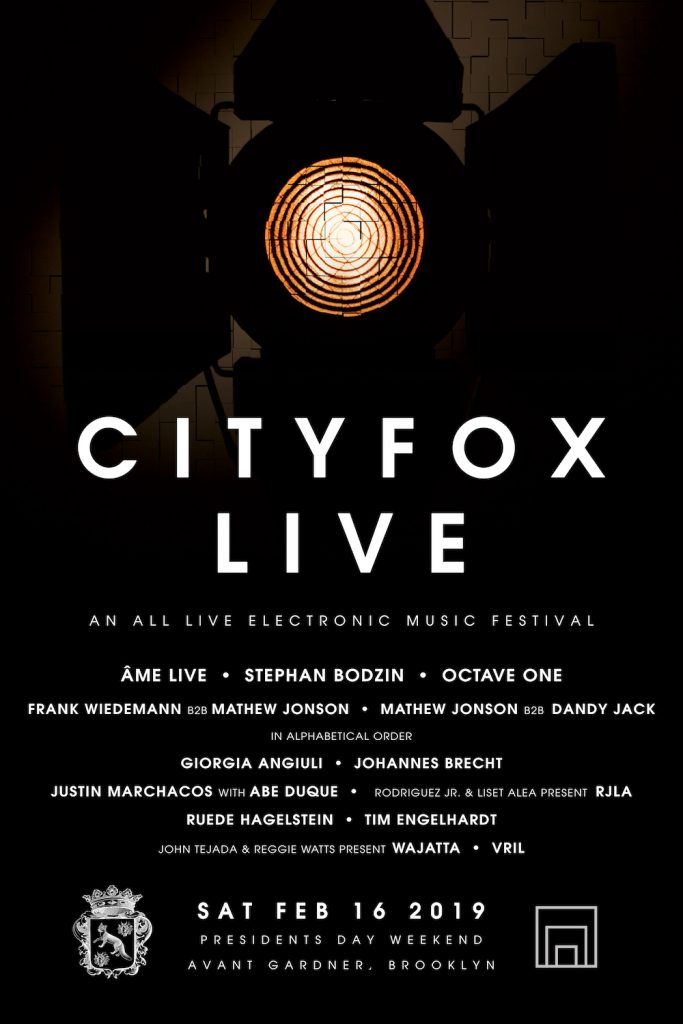 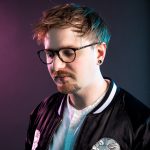 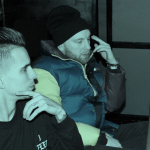