Genius Loci is a picturesque beachfront house music festival that books big-name talent while maintaining a small-town vibe. The festival will return to renowned Mexican surf peninsula Punta Cabras from June 20 – 24 for its seventh year of providing shimmering underground grooves, set to the idyllic beach backdrop in Baja, Mexico.

The lineup is round out by an array of DJs from around the world, including Baja-born Memo Rex making his Genius Loci debut, and Baja local Dermak returning for his third year.

In addition to a smattering of house music bookings, the festival also offers attendees yoga, locally sourced cuisine, fresh seafood caught daily, and surfing. Genius Loci has found itself at the unique crossroads of producing a festival that is both sustainable and impactful near the small, arid fishing town of Eréndira, supporting local enterprise without disturbing the delicate environment.

Tickets cost $215 with fees and are on sale now at www.geniuslocifest.com 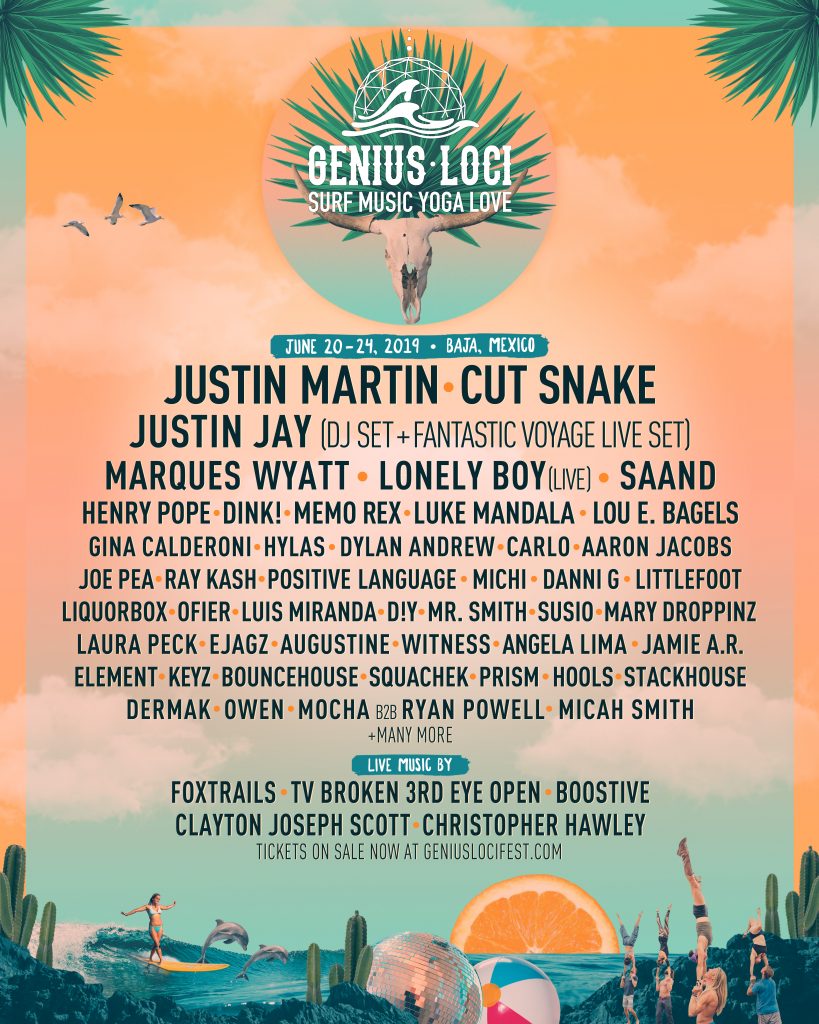 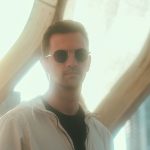 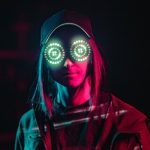