After months of anticipation, Avicii‘s posthumous album TIM has been unveiled to the world following the release of acclaimed singles “Tough Love” and “SOS.”

Featuring 12 tracks total, outside of the single “Heaven,” the other tracks were 90% complete and final work on them was performed by a trio of production teams following his untimely passing last year who had collaborated with Bergling through his career.

Avicii’s net proceeds from the album will go to the nonprofit Tim Bergling Foundation which benefits organizations that support mental health issues, suicide prevention and education, wildlife conservation and other issues that Bergling had an interest in and passion for.

Take a listen to Avicii’s final productions below and may his legacy live on forever through his flawless discography of melodic masterpieces. 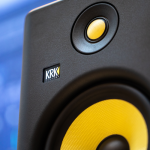 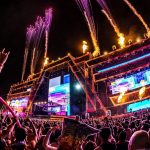