CRSSD Festival has revealed the phase one lineup for its Fall 2019 edition which will return to its paradisiacal home at Waterfront Park in the heart of Downtown San Diego.

The fall festival marks the 10th installment of CRSSD, which has become a household name amongst underground music fans. The festival continues to prove itself a trailblazer in terms of left-of-center bookings, with fall’s gleaming lineup boasting the best and brightest in techno, house, indie and experimental music. While headliners like Kaytranada, FISHER and Richie Hawtin are festival veterans, a majority of the lineup including Portugal. The Man, Hot Chip, Amelie Lens, MK, Yaeji and Objekt will make their CRSSD debut.

CRSSD once again invites fans from all corners of the dance floor to bask in picturesque waterfront sunsets, splash across the fountains and soak in cutting-edge sounds across three stages.

Check out the CRSSD FEST Spotify playlist to hear what’s in store! 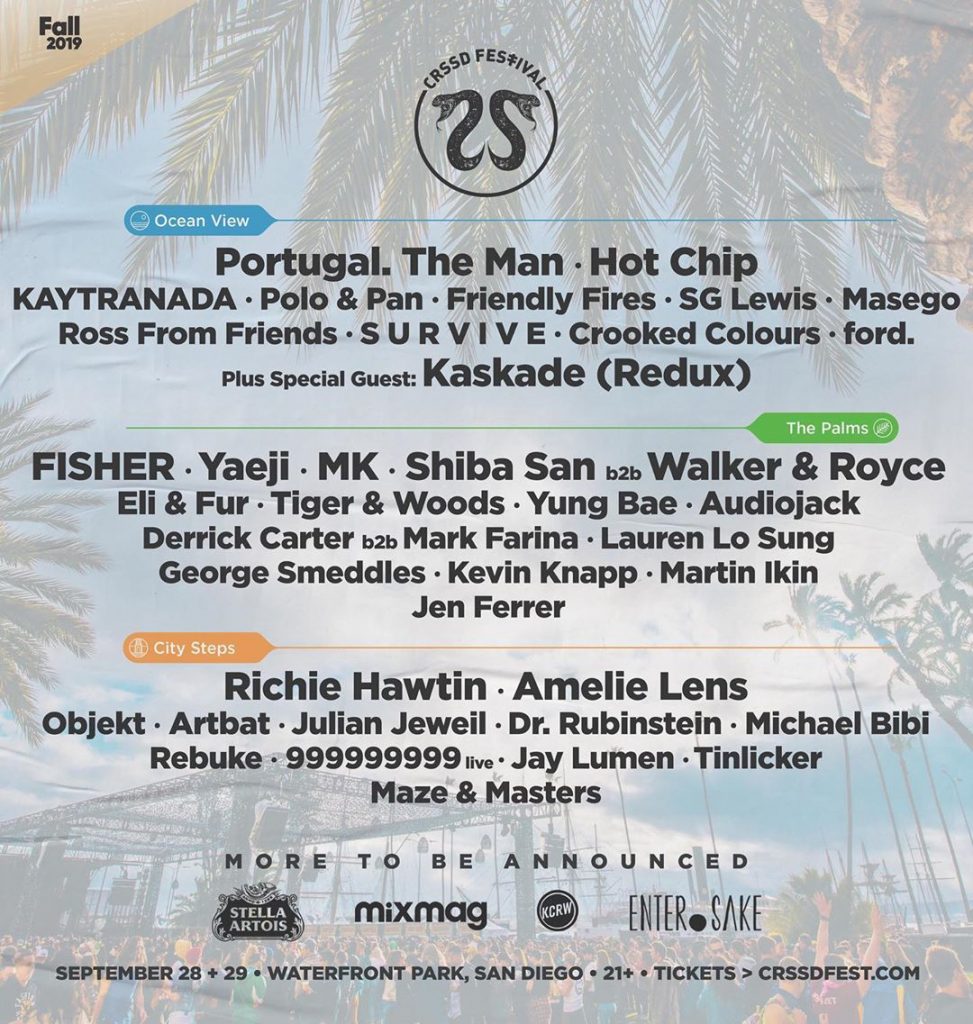 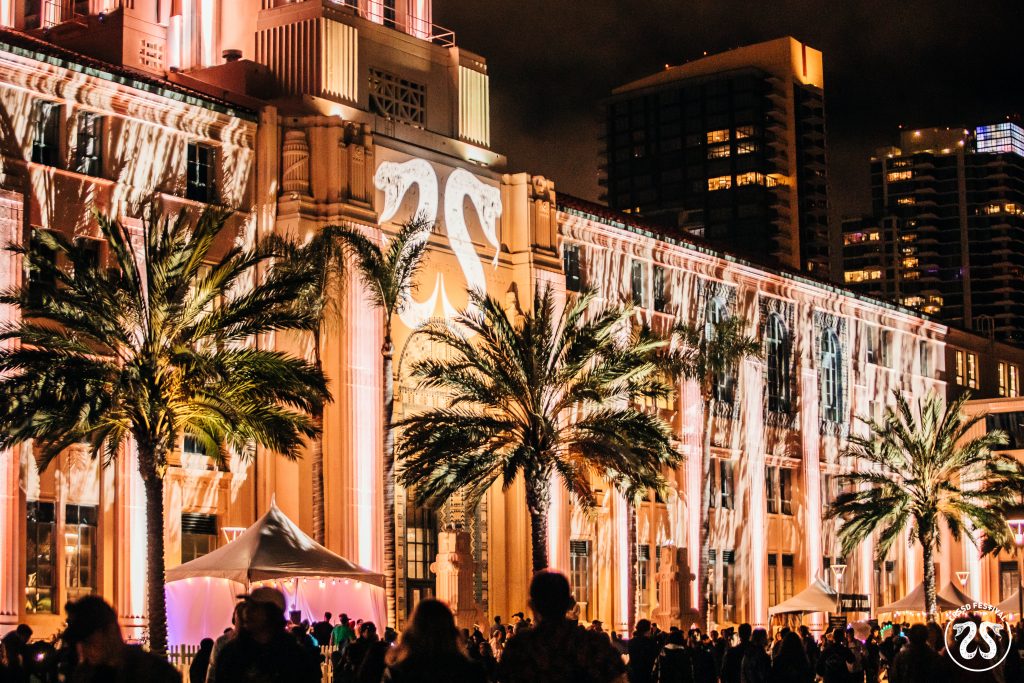 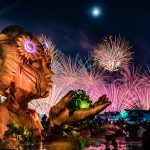 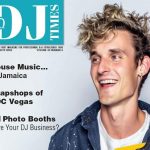