Their first official single, “One,” was released last week on Beatport, and we caught up with the trio, and asked how we too can score clubland riches and international fame—and free booze wherever we go.

The trio was careful not to take every opportunity it was offered. “In terms of our DJ careers, we really researched what shows we played and didn’t rush,” says Sebastian Ingrosso. “We think that had an impact on how people see us now.”

How did it all start? “It happened pretty much by itself to start with,” says Axwell. “When you make a lot of productions that people like, at one stage they will want to see you perform somehow, and in our case that is DJing. Then one thing led to another.”

Adds Angello: “The feedback and posts on YouTube and Twitter make our fans a part of the shows. In turn, that creates the demand for more shows. The fans give us the feedback that we absolutely must carry on. Plus, it’s a vital source of marketing.”

“We can reach people that haven’t been to our shows yet,” says Axwell. “And show them what they’re missing!”

Read the full interview in the July 2010 issue of DJ Times. 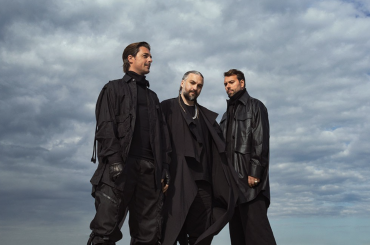 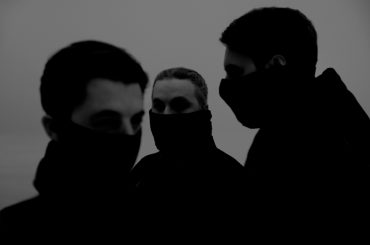 Swedish House Mafia Make Their Triumphant Return With New Single, “It Gets Better” 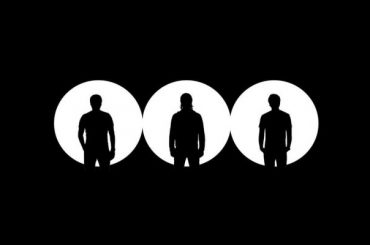