Deciding what to do on New Year’s Eve in New York can be overwhelming experience. Club promoters all over the city pull out the big guns for the occasion, booking some of dance music’s biggest DJs across the board in a bitter fight to bring in high-priced cover chargers and even more extravagant table purchases.

However, the Brooklyn-based team behind BangOn!NYC strives to deliver something truly out of the ordinary, combining cutting-edge technological and art installations with progressive artist bookings. Nestled amongst the warehouses of Bushwick, BangOn!’s 2015 Time & Space New Year’s event pushed the boundaries of parties even further, with interactive 3D visuals, three stages, and even a flying saucer that flew 18 feet into the air.

The party also featured a full night of music programming, including a booty-shaking G-House set from Shiba San—who played his breakout track “OKAY” right after the midnight countdown—and a headlining performance from Lee Foss featuring vocalist Anabel Englund. After running through a mix of Hot Natured and Pleasure State—Foss and Englund’s new group with MK—hits like “Electricity,” “Ghost In The System,” and Shadow Child’s remix of “Reverse Skydiving” with live vocals from Englund, Foss dove into a trippy tech house set that took attendees into 2015 with hazy soundscapes and extended grooves.

If you didn’t head out to the festivities, click through the gallery and listen to Lee Foss’ set below to relive the event.

Photos courtesy of BangOn!NYC and NickyDigital.com 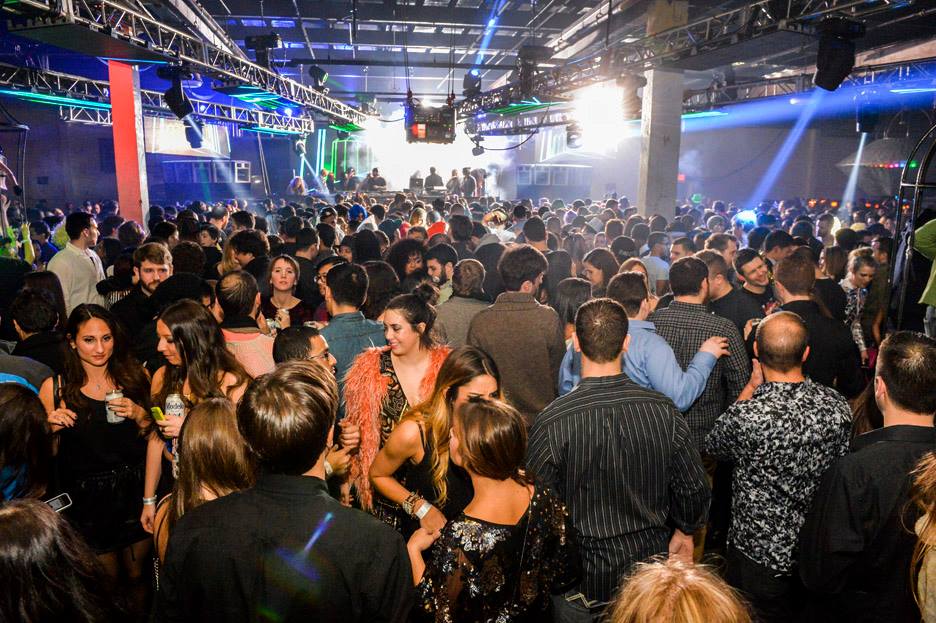 Diynamic Presents The Maze by The Cityfox Experience