With performances from EDM’s biggest superstars—including Armin van Buuren, Martin Garrix, Kaskade, and Carnage—spread across five days from December 27-31, RPM Presents’ Big Week NYC delivered a pulse-pounding EDM celebration at Manhattan’s Pier 94 to top off 2014. Behind the beats, however, was a scintillating lightshow designed by Kevin Mignone and Mike Gionfriddo of KM Productions that kept the party going all week long.

For the production, Mignone and Gionfriddo created an intense lightshow using the ultra-bright Nexus 4 x 4 LED set pieces and Next NXT-1 moving LED panels. The pair even put the crowd in the middle of the action with aerial beams from 24 overhead Legend 330SR Spots.

“We were going for layered fullness in this design,” said Mignone. “Our vision was to fill the room with punchy textured lighting. This is a high-energy, star-studded event on one of the biggest nights of the year so we needed a powerful lightshow. Anyone who’s been to Pier 94 knows it’s a spacious room, so we needed lights that had significant output if we hoped to fill it. The Nexus, NXT-1 and the 330SRs all have the ability to do that, so they were the best choice.”

In total, Mignone and Gionfriddo used 16 Nexus 4 x 4 panels in the Pier 94 design, positioning them throughout the stage on truss while at times running at 100% brightness for an intense blinder effect.

“We were looking for brightness at this kind of event and in this venue, and the Nexus delivered it.”

The designers placed the 12 Next NXT-1 moving LED panels over the stage and used their built-in dynamic and static patterns to generate audience-engaging looks. “We felt that the moving panels overhead helped draw people into the stage even though the room was very large,” said Mignone. “We also relied on the rapidly moving Legend beams to create a festival feeling throughout the audience. People expect to be a part of something big on New Year’s Eve, and a dynamic lightshow is one of the ingredients that help make that happen.”

Click through more photos of the event below. For more information, go to KM-Productions.com and ChauvetProfessional.com. 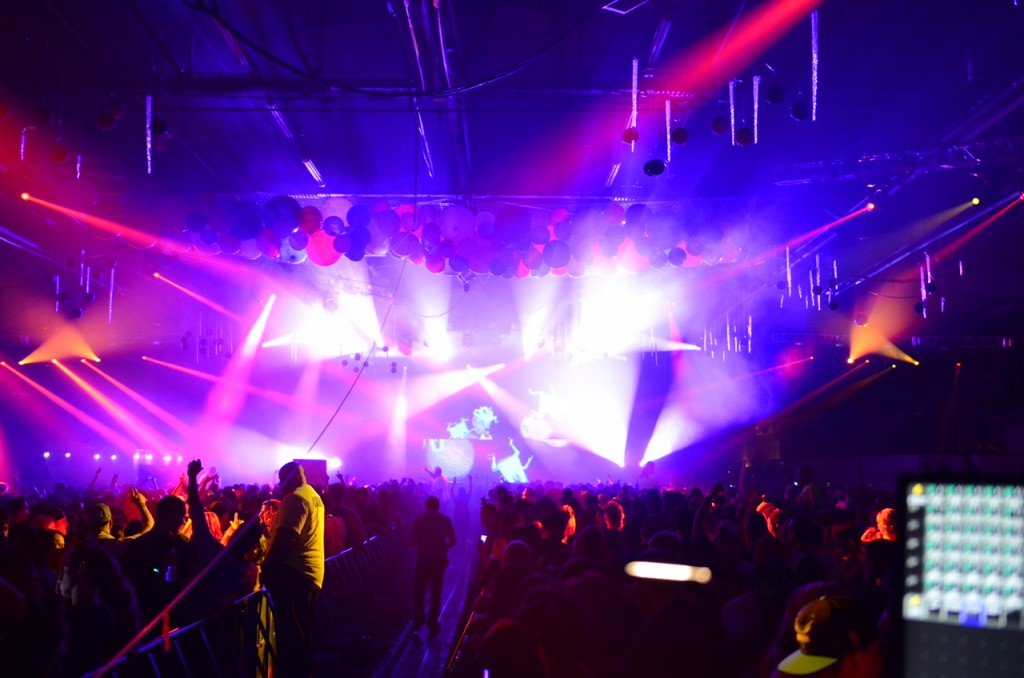 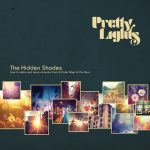