After the piecemeal reveal of the festival’s headliners over the past few weeks, the first official lineup announcement of Electric Zoo: Transformed has been revealed.

Once again set for Labor Day Weekend on New York City’s Randall’s Island, Electric Zoo will take place from September 4-6 and give electronic music fans three full days of music and vibes. The 2015 edition boasts headlining appearances from The Chemical Brothers, Above & Beyond, and Alesso, who will perform on Friday, Saturday, and Sunday, respectively. They are joined by a smattering of big room and underground acts, including Nervo, Markus Schulz, Audien, Hot Since 82, and Claude VonStroke and Green Velvet’s collaborative project Get Real.

The full lineup is below. Tickets are available now at ElectricZooFestival.com. 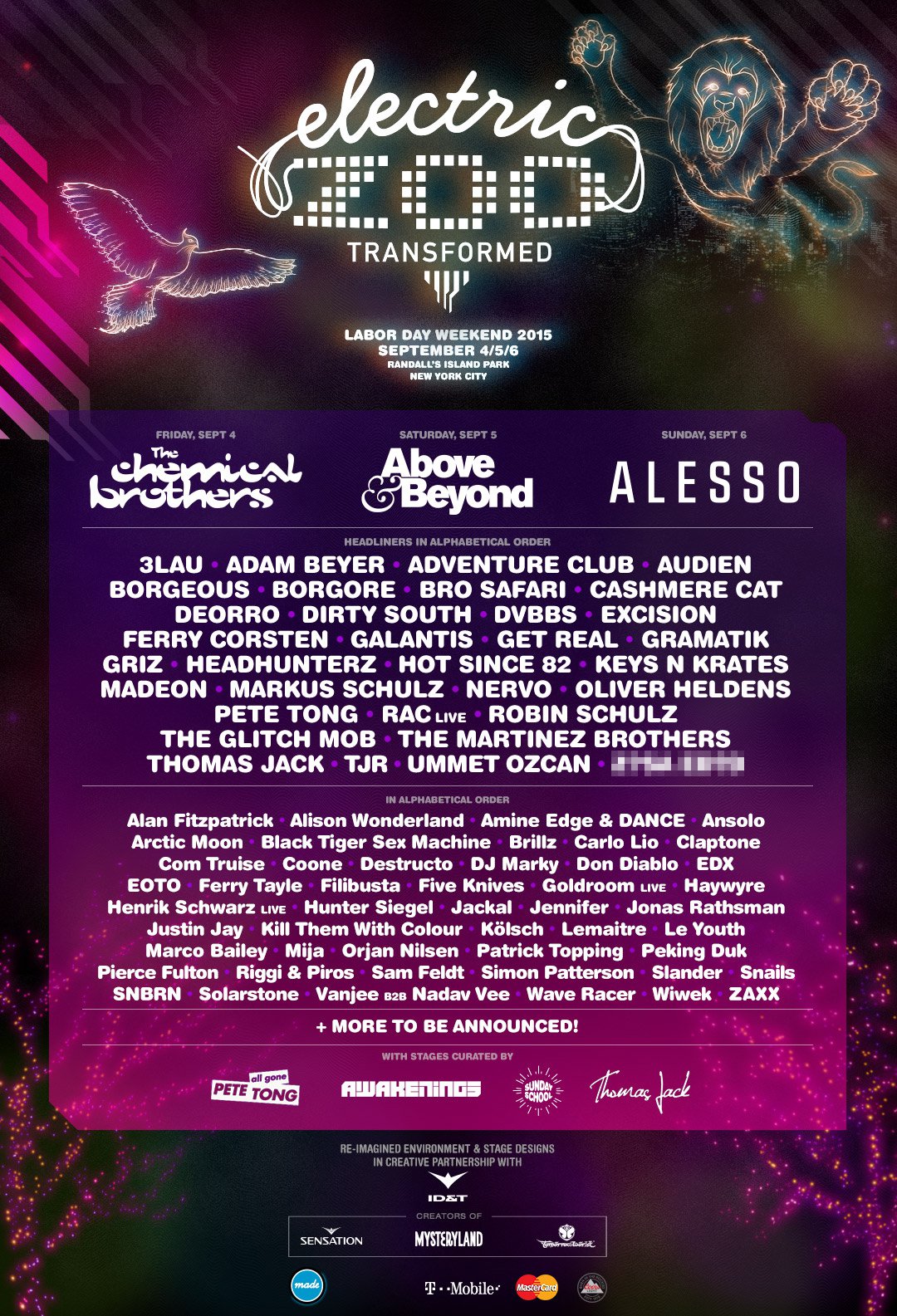 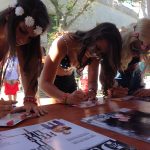