The Chainsmokers are taking fans behind-the-scenes of their latest tour with a new recap video, giving viewers the lowdown of The Rules On The Bus.

The America’s Best DJ 2015 nominees—who recently signed to to long-time manager Adam Alpert’s record label Disruptor Records (Sony)—just wrapped their first-ever bus tour, which included a series of dates across the US northeast. In the accompanying recap (available below), the pair shows fans footage from the shows as well as laying out important rules for touring like “Pop Champagne” and “Make An Entrance.”

When the discussing the experience, the boys exclaimed:

“Our spring college tour which we did in partnership with Recess was truly one for the books and we brought our brother Ike Love Jones along to capture our shenanigans! We went on a bus for two weeks around the northeast with three cases of Fireball… This is what happened! The highlight was hanging out with fans before and after the shows and doing fun activities with them as you’ll see in the video. This November we will embark on our largest tour to date hitting 40 cities with a new production we are building called The Full Monte which will debut for 1 night only at Firefly Music Festival next week!”

The pair is also fresh off the release of their new single “Good Intentions” which is out now via Disruptor Records/Sony. The soaring progressive stormer features vocals from BullySongs, who delivers a rousing take that compliments the track’s euphoric soundscapes. Listen to the track here and purchase it on iTunes.

For more information, go to Facebook.com/TheChainsmokers. 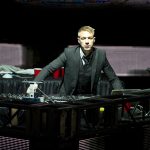 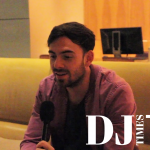 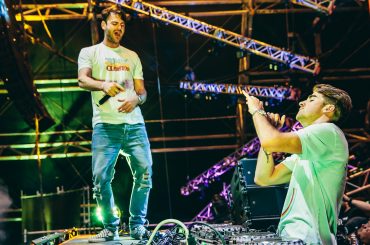 The Chainsmokers Finally Release “World War Joy” In Its Entirety 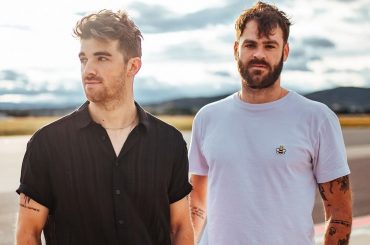 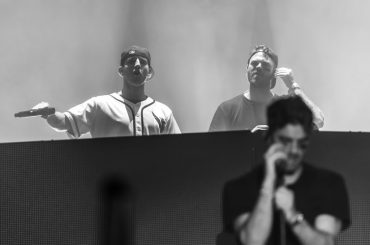 The Chainsmokers & Illenium Team Up For “Takeaway” 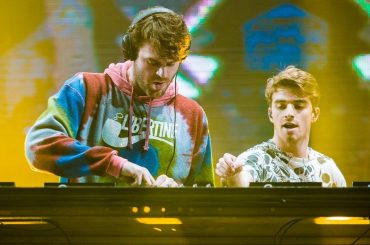 The Chainsmokers Confess They Wanted To Headline Fyre Festival