Insomniac is bringing Electric Daisy Carnival New York back to New York in 2016. Wait, what?

After spending some time in East Rutherford, NJ, the somewhat-confusingly named festival will move back to its home in New York City for its fifth installment. The 2016 edition of the event will return to Citi Field on May 14-15 for a two-day festival that promises to be bigger and better than ever. Organizers are showing off the increased size with the release of an initial festival map, which shows off a brand new stage layout, full-scale carnival rides, interactive art installations, and the East Coast debut of the fan-favorite Carnival Square. Next year’s EDC New York will include four stages: kineticFIELD, circuitGROUNDS, cosmicMEADOW, and neonGARDEN.

Tickets for EDC NY go on sale on Monday, November 30 at 12 PM EST, and the event is open to all fans 18+. For more information, head to NewYork.ElectricDaisyCarnival.com 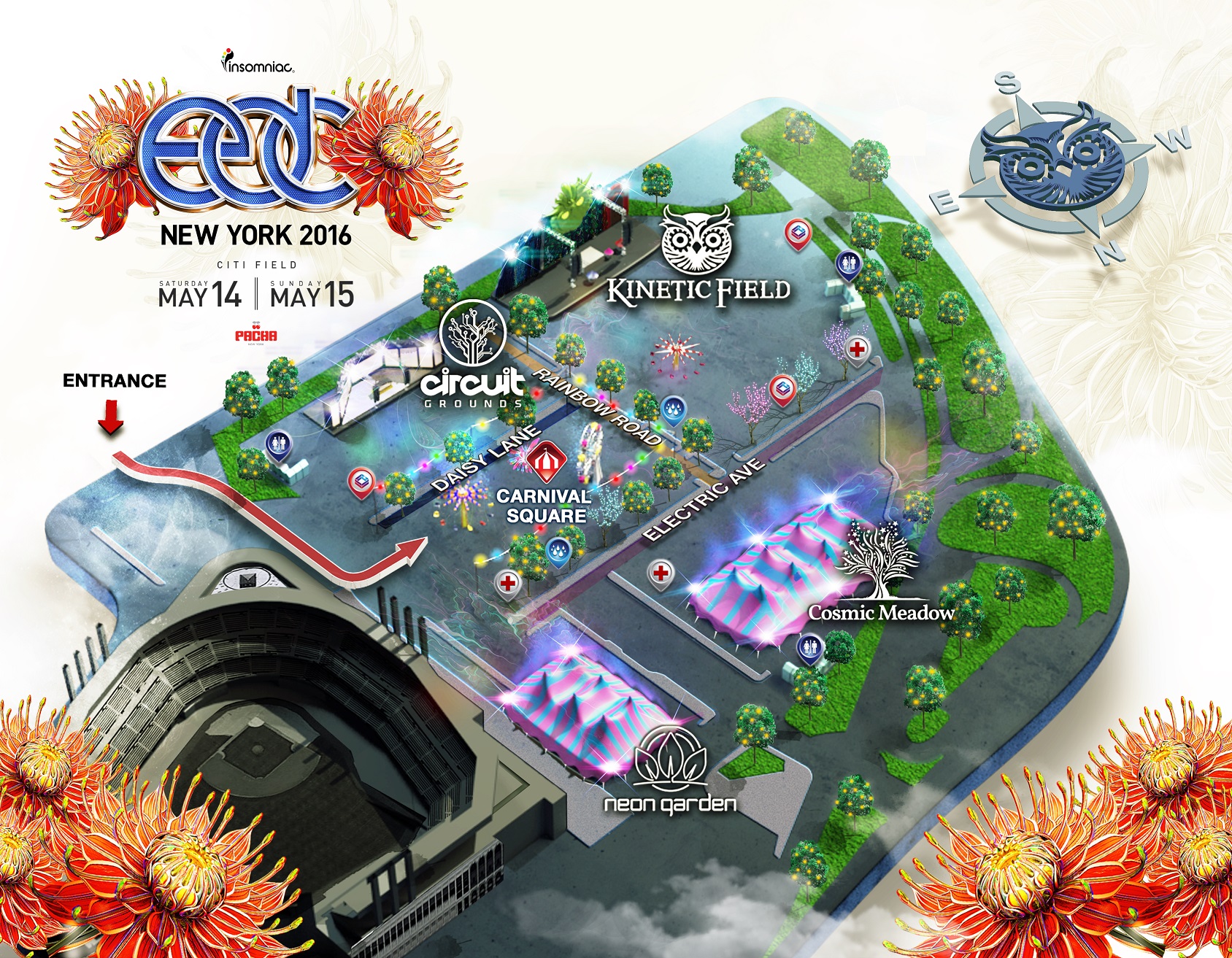 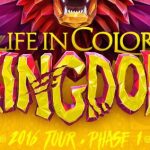