“The World’s Biggest Paint Party” Life In Color is heading on the road again with its brand new ‘The Kingdom’ concept, and the first set of tour dates have been revealed.

Life In Color Kingdom will debut at the brand’s Miami festival at the Sun Life Stadium on January 16 with performances from Jack Ü, Steve Aoki, Zeds Dead, Big Sean, Ruby Rose, and more. The new concept promises to take fans “on a journey like never before” and will head across the world throughout the early portion of 2016. Phase 1 of the tour will include stops in East Lansing, MI, Kalamazoo ,MI, Denver, CO, Rochester, NY, and more, with further dates slated to be announced soon. 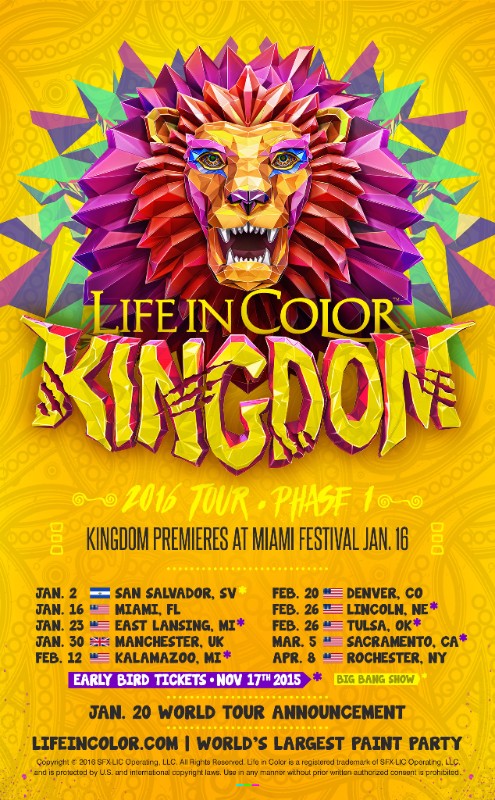 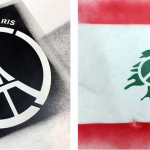 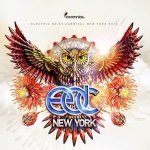