New York City’s summer festival scene is getting a bit more competitive this year, as the long-rumored “East Coast Coachella” has finally been confirmed in the form of Panorama Festival.

Set on Randall’s Island Park—the same location as Governors Ball in June and Electric Zoo in September—on July 22-24, Panorama is a three-day music and arts festival produced by Goldenvoice, the team by Indio Valley’s Coachella. The location and date announcement comes hot on the heels of a rejection of the original plan to place the fest in Queens’ Corona Park just two weeks after the long-running Governors Ball festival’s installment.

No news on Panorama Festival’s ticketing or lineup has been released yet, but Goldenvoice has said more information will be revealed in the coming months. 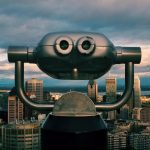 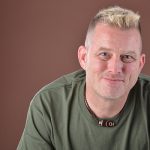