SiriusXM’s perennial SiriusXM Music Lounge is returning to Miami Music Week once again this month, and it’s celebrating its 10th anniversary with a cavalcade of dance music’s biggest names.

Qualified subscribers will be able to win tickets to the event through dedicated emails beginning today at 4 PM EST. For those unable to make it, the sets and programming will be aired on SiriusXM’s UMF Radio channel (Channel 18) beginning on March 16 at 12 PM EST.

The full lineup is below. For more information, go to SiriusXM.com. 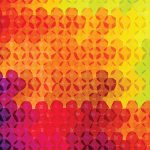 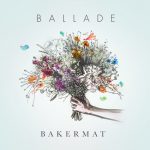