After stunning ravers with news of Sasha & John Digweed’s reunion last week, The Social Festival has revealed the rest of its Phase 2 lineup before its return to The Kent County Showground on September 9-10.

With Sasha & Digweed taking on headlining duties of the British event, the new announcement adds Andrew Weatherall and Laurent Garnier for special performances (the latter of which is exclusive to the fest). Other additions include Guy Gerber and Hot Since 82, with Joseph Capriati, Bicep, and Nic Fanciulli also amongst the newly announced performers.

Tickets and more information are available at TheSocialFestival.com 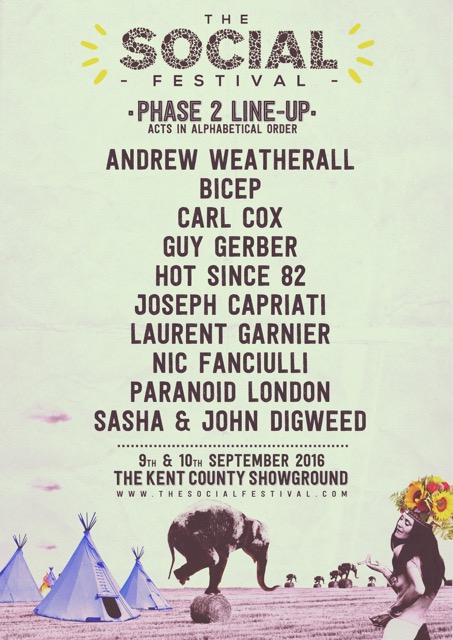 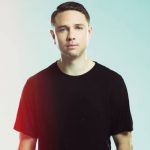 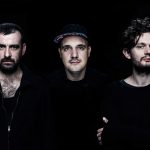 From Berlin with Love: Moderat on ‘III,’ DJing Origins, & Clubs