Baltimore, MD’s Moonrise Festival is set to return to Pimlico Race Course on August 6-7, and the first batch of performers for the event has been unveiled.

This year’s edition boasts Bassnectar, Tiësto, and Zedd as its headliners, with other top acts including Excision, Flosstradamus, GRiZ, NGHTMRE, and Tritonal. Elsewhere, buzzing talent like Anna Lunoe, HeRobust, Jerry Folk, Justin Jay, and Mija round out the fest’s solid undercard offerings. 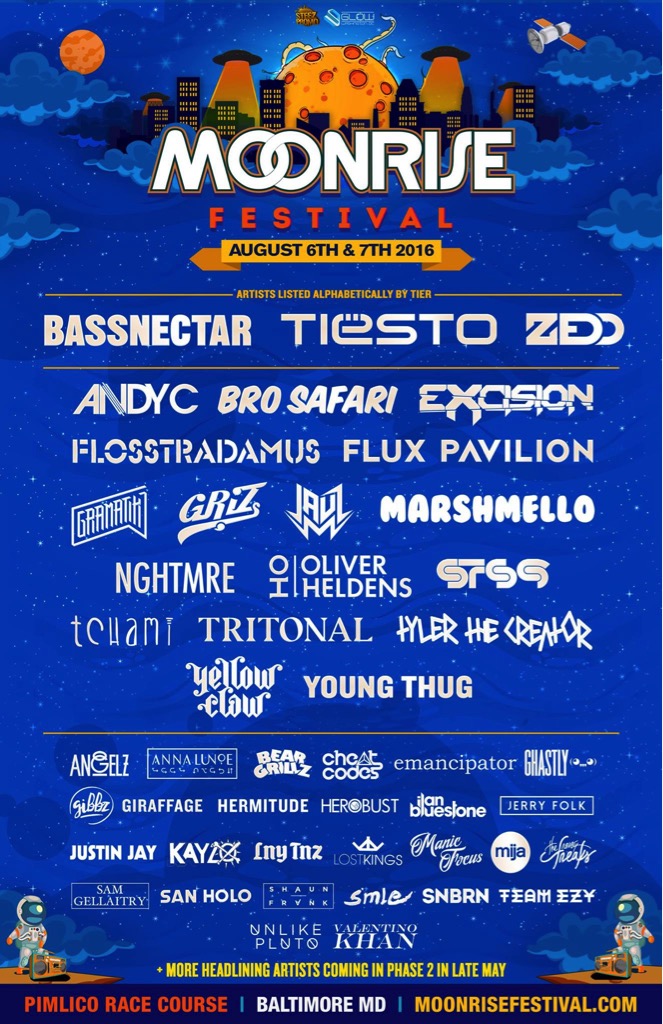 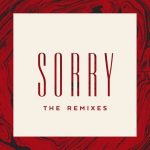 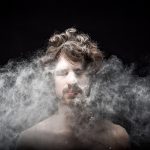