Red Bull Music Academy is shining a light on the creative mind that shaped the sound of New York City’s iconic nightclubs with the debut episode of its new digital series The Note featuring Alex Rosner.

Alex Rosner: Shaping The Sound of New York centers around the sound designer’s career, which included his work as the sonic architect for clubs like The Loft, Studio 54, and more. Exploring his life story and his lasting impact on the dance music scene, the premiere is undoubtedly one of the enthralling ways you could spend 12 minutes today.

Watch a trailer for the documentary below, the full episode here, and stay tuned for future episodes of The Note here. 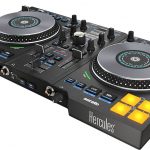 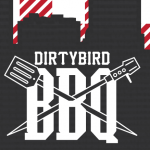 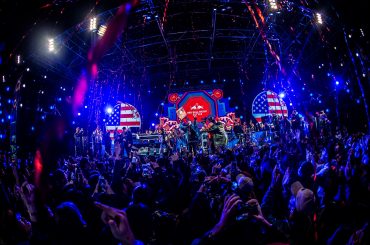 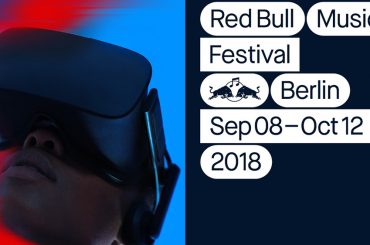 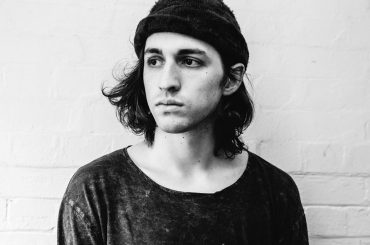 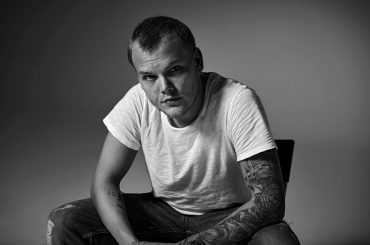