Baltimore’s Moonrise Festival has revealed the second phase of its artist lineup for its 2016 installment, set to take place at the Pimlico Race Course on August 6-7.

Tickets are available now at MoonriseFestival.com. Peep the Phase 2 lineup below. 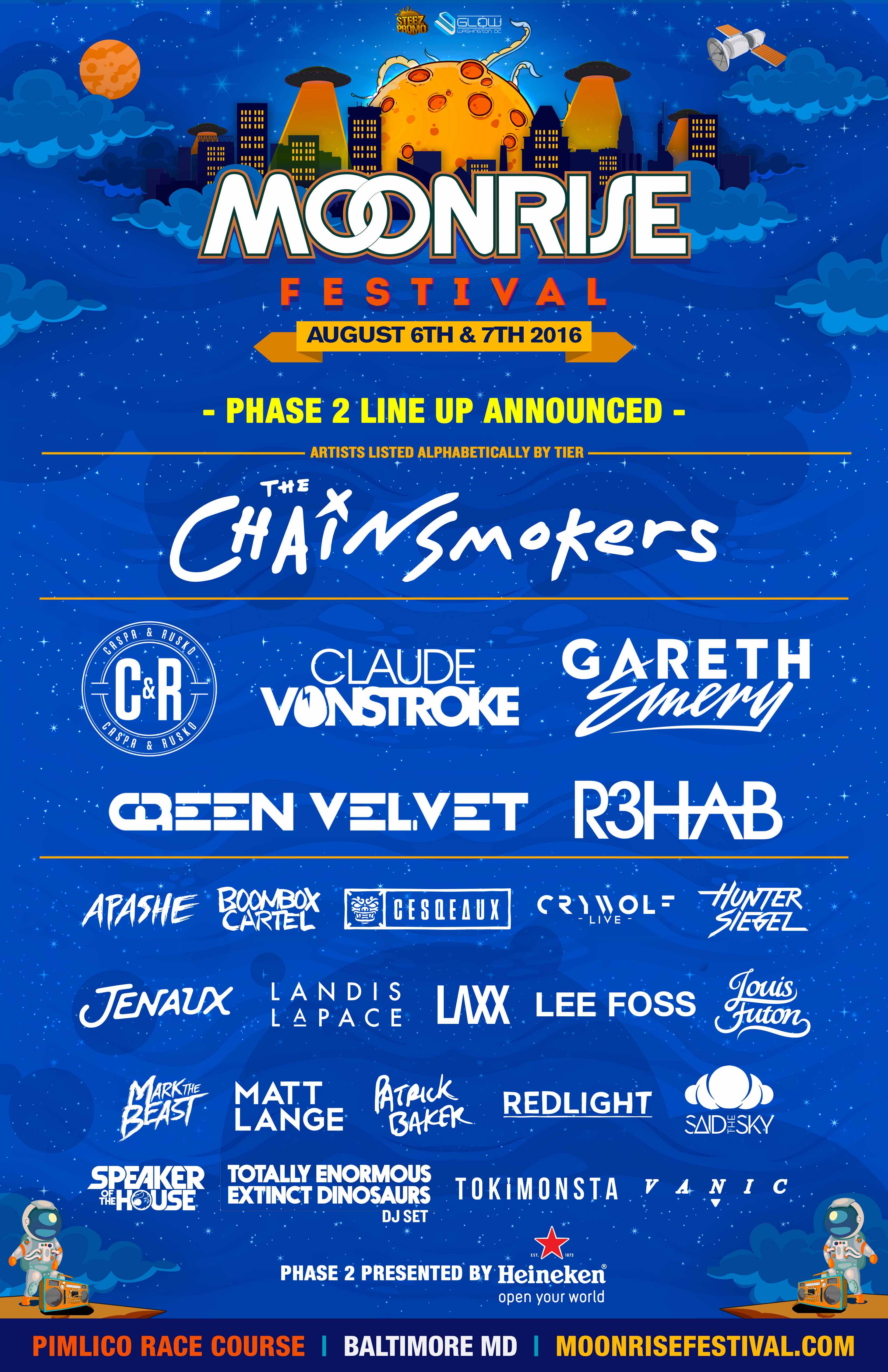 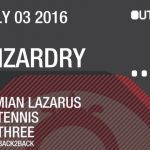 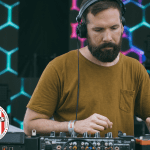