Lace up your boots and zip up your coats, New Yorkers, as it’s time to celebrate the end of the World 2016 and ring in the New Year with the usual cavalcade of party options.

With New Year’s Eve landing on a Saturday this year, the festivities are getting started earlier than ever, with promoters throwing warehouse-scale events as early as Thursday, December 29. There’s no doubt that just about every clubber’s phone is blowing up from rabid friends trying to lock in plans for the evening, but even a quick glance at the party options available can be an overwhelming task.

Thankfully, the DJ Times team is here to save you with our picks for New Year’s Eve 2017. Whether you’re a techno titan or a big-room basshead, we’ve got the week’s best options lined up for you. Now all you’ve got to do is pick out your best look to serve that night.

Claude VonStroke & Green Velvet’s collaborative supergroup made its Brooklyn debut last December, and the duo is bringing the magic back to an unnamed warehouse for a night of blistering booty-shaking. If you didn’t catch last year’s blowout, there’s no better time than now, as VonStroke is coming off a particularly fabulous year that’s included teasing his space-bass Barclay Crenshaw project and being named America’s Best DJ 2016.

After the ball(s) drop at midnight, Gowanus’ premier house institution will open its doors again for regulars Wrecked to usher in 2017 with some soulful techno on the club’s next-level SBS Slammer system. This time, the Ron Like Hell & Ryan Smith will be joined by fellow NYC club pair The Carry Nation, ensuring the 12-hours of music are top-notch from start to finish.

After taking up residence in the space formerly known as Verboten, Williamsburg’s newest nightlife is bringing in the stern-eyed saint of German techno Marcel Dettmann for an intimate affair. The party rocks until at least 6 AM, but those looking to get an early start on the night should take advantage of the Open Bar tickets available.

Between their slick tech-house selections and the killer parties they book as founders of Basic NYC, Sleepy & Boo have rightfully earned their place as one of the top talents in the city. The duo is bringing the action to the intimate setting of TBA Brooklyn, promising a night of some of the finest techno and house you’ll hear anywhere.

Want to head down to the 2017 bash? Enter for your chance to win one of two pairs of tickets using the PromoSimple widget below by 4 PM EST on December 29, 2016. You can also grab tickets using the link above.

Be Yourself vs. MoodRAW NYE

There’s a meeting of the techno titans set to go down in Brooklyn this New Year’s Eve, as Nicole Moudaber and Danny Tengalia are bringing their respective party brands to a massive warehouse to ring in the new year in a way only they could. Prepare for some crushing bass and nonstop drums, as the pair will deliver 8 hours of beats alongside Gregor Tresher and Marino Canal for what’s sure to be a rowdy evening. 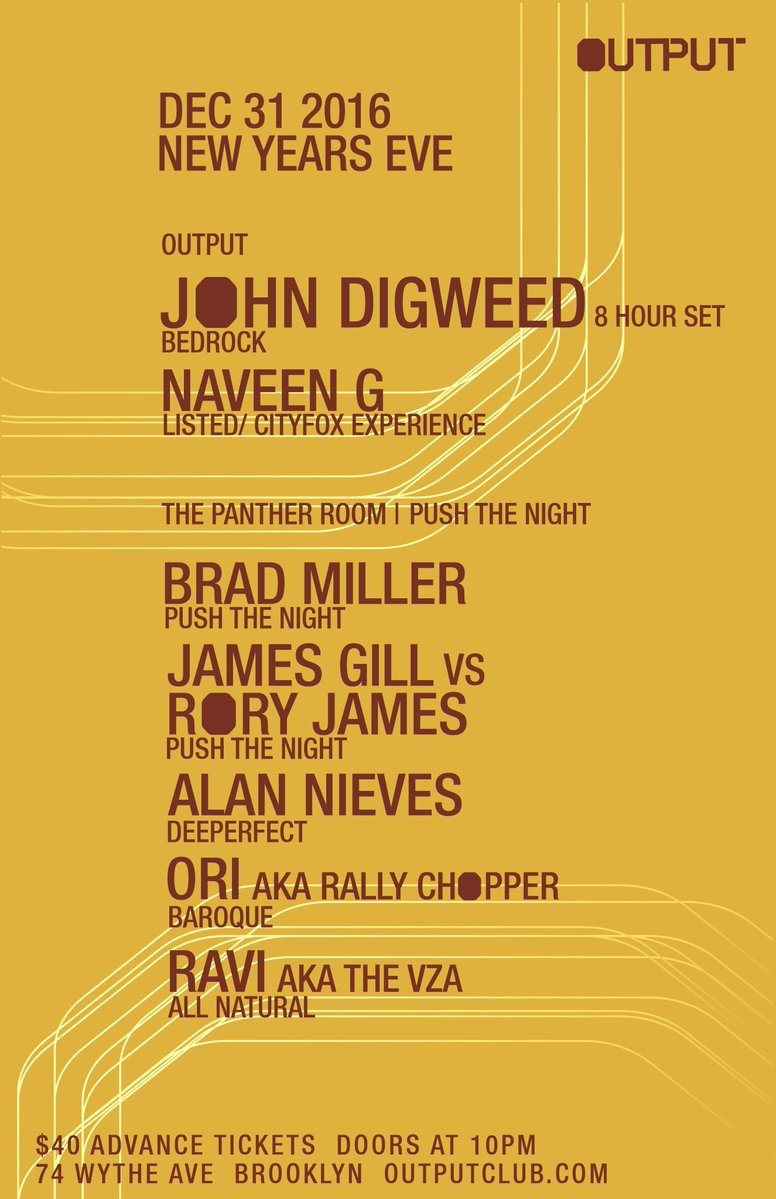 New Year’s Eve with John Digweed
Output
Eight of hours of John Digweed. Does much more need to be said? The August DJ Times cover star is hitting the decks of the Williamsburg club is closing out 2016 and ringing in a new year with one of his legendary extended sets, which will certainly bring the sure-to-be-packed dancefloor up, down, and all around a majestic prog-house paradise. The adjoining Panther Room is no slouch on NYE, either: Push The Night favorites Brad Miller, Alan Nieves, Ravi, Ori, James Gill, and Rory James will all throw down some heaters all night long.

Radio-regular pair Disclosure is showing their commitment to the underbelly of dance music with the Brooklyn debut of their celebrated Wild Life concept this New Year’s Eve. To commemorate the occasion, the lads have enlisted some help from international playboy Tiga, Detroit legend Kenny Larkin, and Tiki Disco head-honcho Eli Escobar for a night of debauchery. For our 18+ ravers, this one is probably your best (and only) option. 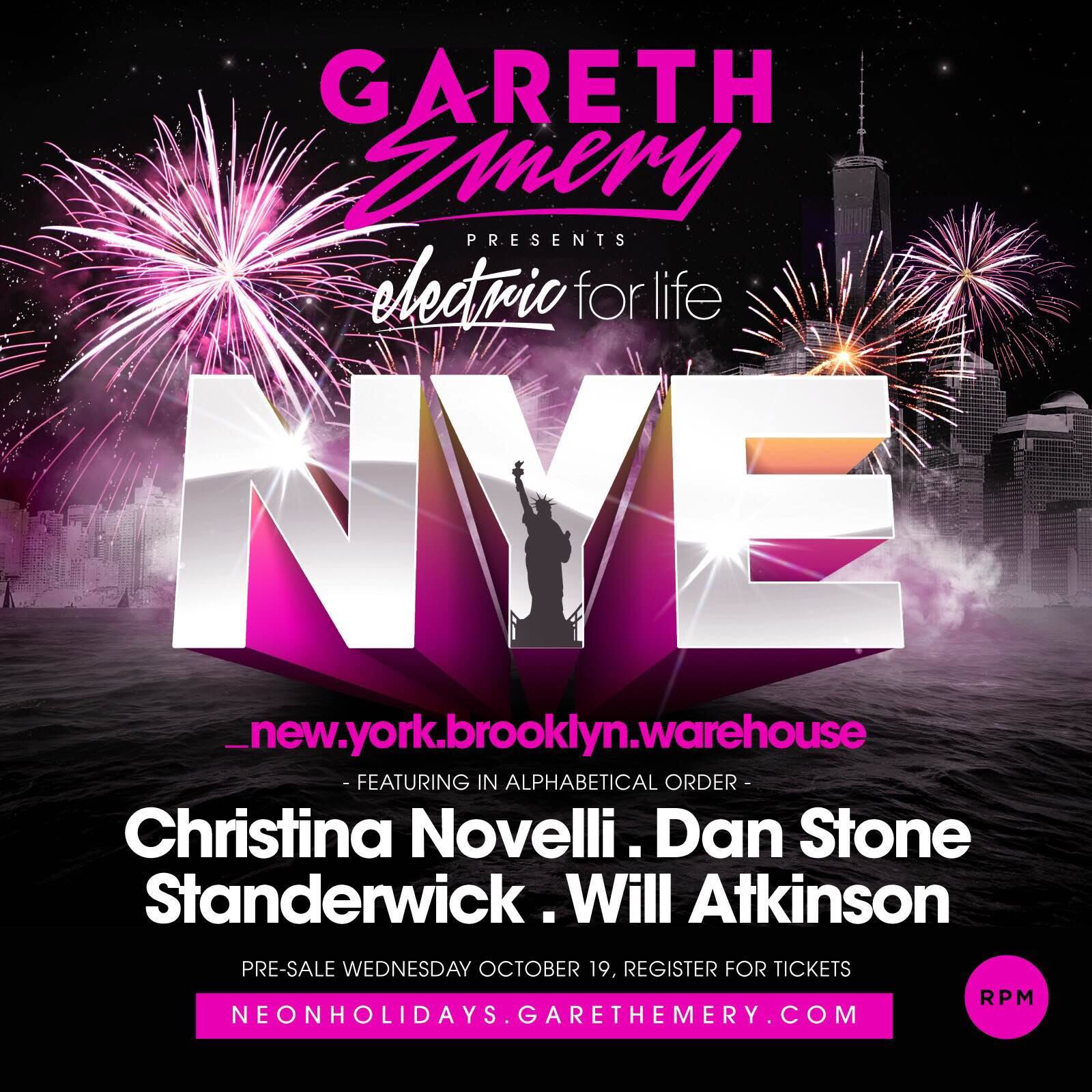 Gareth Emery is taking a break from his biting EDM parody act CVNT5 to bring his Electric For Life show to Brooklyn for a special New Year’s Eve installment. The trance favorite’s showing will top off RPM Presents’ Big Week, which also features a particularly amazing Justice DJ set show with Crystal Castles and Hot Chip.

Williamsburg’s premier black-box haven for all things dance music is bringing the queen of sinister house to its hallowed decks for those still capable of standing after New Year’s Eve. Running from 1 PM – 9 PM, the daytime offering will also feature Jade and MightyKat, giving you one more chance to start the year off with some stellar club offerings. 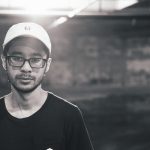 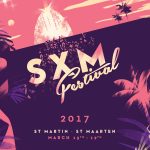