Detroit’s Movement Electronic Music Festival—set to take place at Hart Plaza on May 27-29 once again—is upping the ante for its 2017 installment with the announcement of the second wave of performers.

You can peep the 40-plus act reveal (as well as the rest of the lineup) below and grab tickets at Movement.us. 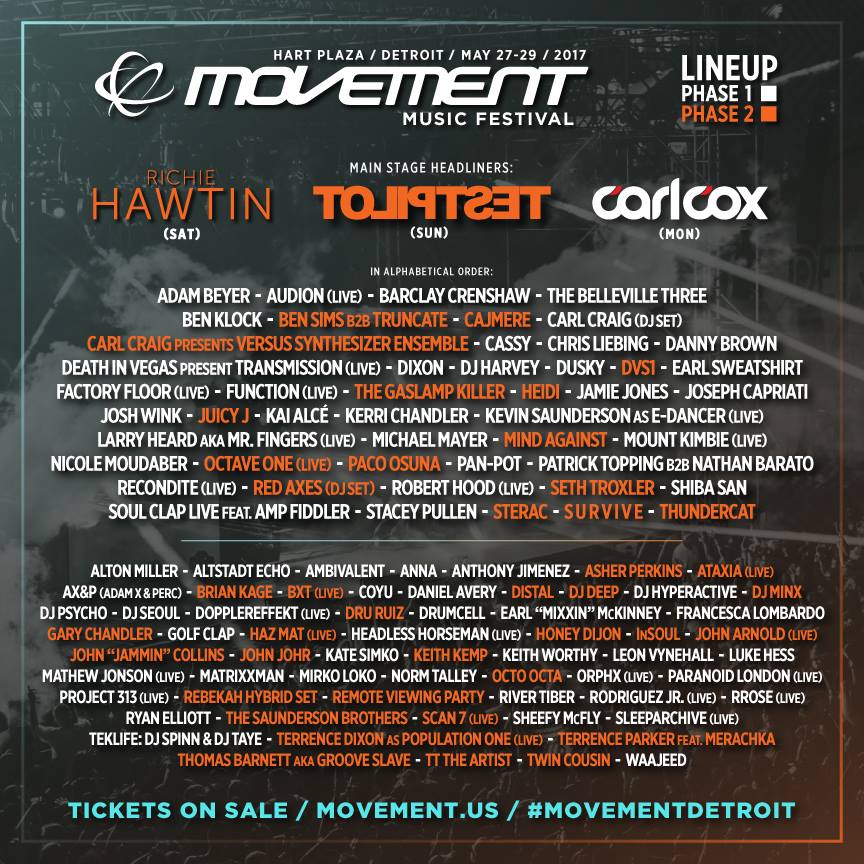 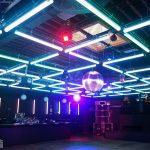 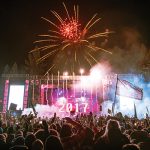