Bradley, Calif. – The Dirtybird family is making its final preparations ahead of its third annual Dirtybird Campout festival, promising a full weekend of West Coast booty-bass fun for seas of its seas of devoted fans on October 6-8.

The Claude VonStroke-run label has moved the fest from its SoCal home up north to Bradley for its latest edition, bringing along a slew of both new and familiar faces for its three days of revelry. Campout veterans Justin Martin, Ardalan, Will Clarke, and Shiba San will once again rock the decks, while clubland favorites like Matthew Dear, Chris Lorenzo, and Coyu will make their debut at the summer camp-themed get-down.

With three days and nights of programming spread between two different stages, the event’s 2017 lineup is certainly its biggest yet. And because it is so stacked from top-to-bottom, DJ Times has picked out a selection of the fest’s highlights to ease your decision fatigue.

If there was any question as to whether you should arrive when the gates open on Friday, Lauren Lane is ready to provide an emphatic “yes.” The Los Angeles-based DJ/producer is a master of the opening set, with a keen ear for programming that’s capable of superbly setting the tone for the stage from the get-go. Also armed with her stellar productions for seminal labels like Saved, Edible, Visionquest, and 20/20 Vision, she’s ready to kick your Dirtybird Campout 2017 experience into high gear.

Mike Servito
Detroit-raised and Brooklyn-based, Mike Servito is an absolutely deadly force behind the decks. A purveyor of acid-fueled techno, the Bunker NY regular brings the classic Detroit party spirit with him wherever he goes. His 2016 remix of Justin Cudmore’s “Crystal” is a groovy acid staple, and the pair’s rework of Gunnar Haslam’s “Scale No Flam” from earlier this year is an undeniable dancefloor scorcher. Expect funky grooves and sweltering warehouse vibes from his Campout set.

Catch the masterclass from the selector at The Birdhouse on Friday at 5:45 p.m. 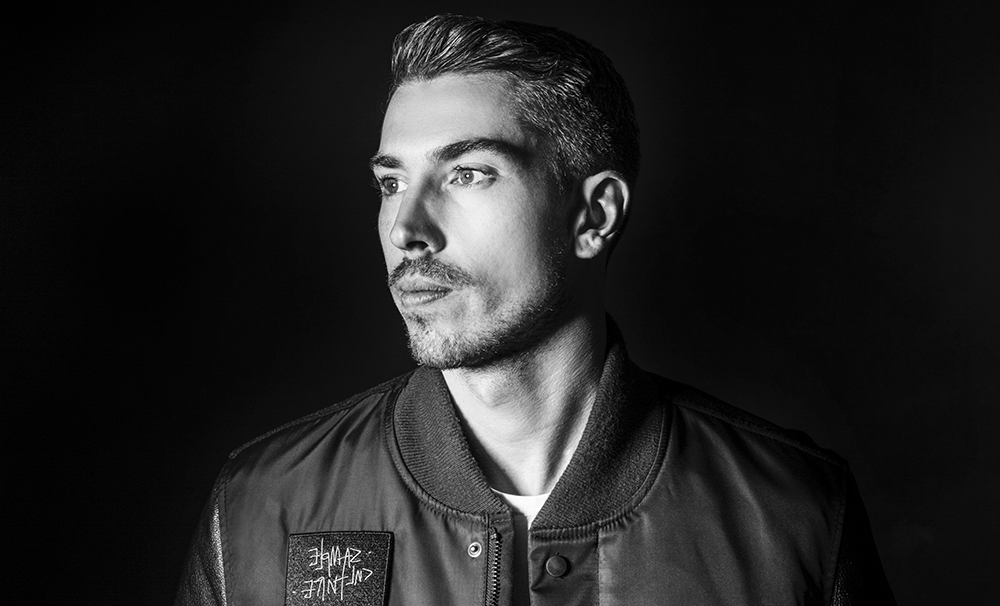 His 2015 release “Low Frequency” on Hot Creations turned him into a tech-house superstar seemingly overnight, but his later productions like “Acid (You’re Free)” and “On & On” have proven he was fated to be much more than a one-hit wonder. Now an alum of labels ranging from Damian Lazarus’ Crosstown Rebels to Steve Lawler’s VIVa Music, Denney is just as masterful behind the decks as he is in the studio. Grab your dancing shoes, as the Leeds-native is armed with thick basslines with classic rave sensibilities.

Catch the U.K.-based phenom at The Birdhouse on Sunday from 3:30 p.m.

Dirtybird’s own Jessica Phillippe will grace the Campout decks on Friday evening, bringing her brand of irresistible booty bass to the Birdhouse at 8:15 p.m.

She’s been routinely described as the label’s “secret weapon,” although her avid following in the past few years has seen her ascend far beyond the label. She’s got an undeniably eclectic taste, capable of bringing her sets to the brink of hazy ketamine techno and back to funky tech-house in a flash. No set of hers is quite the same as her last, but there’s never any doubt that she’s going to bring the heat.

Give a Beat: Dirtybird Campout DJs Play for a Purpose