Last week down in Florida, there was certainly no shortage of events whether you’re a fan of pool parties, label showcases, warehouse takeovers, sunrise after-hours during another frantic Miami Music Week. However, there was one event that stole the spotlight, Adam Beyer and Cirez D one-off event at Soho Studios.

These two known throughout the electronic music space for their dark, stripped techno performances connected for the first time for an extended space that took place in a completely customizable industrial environment with production designed by the team behind Eric Prydz EPIC shows. 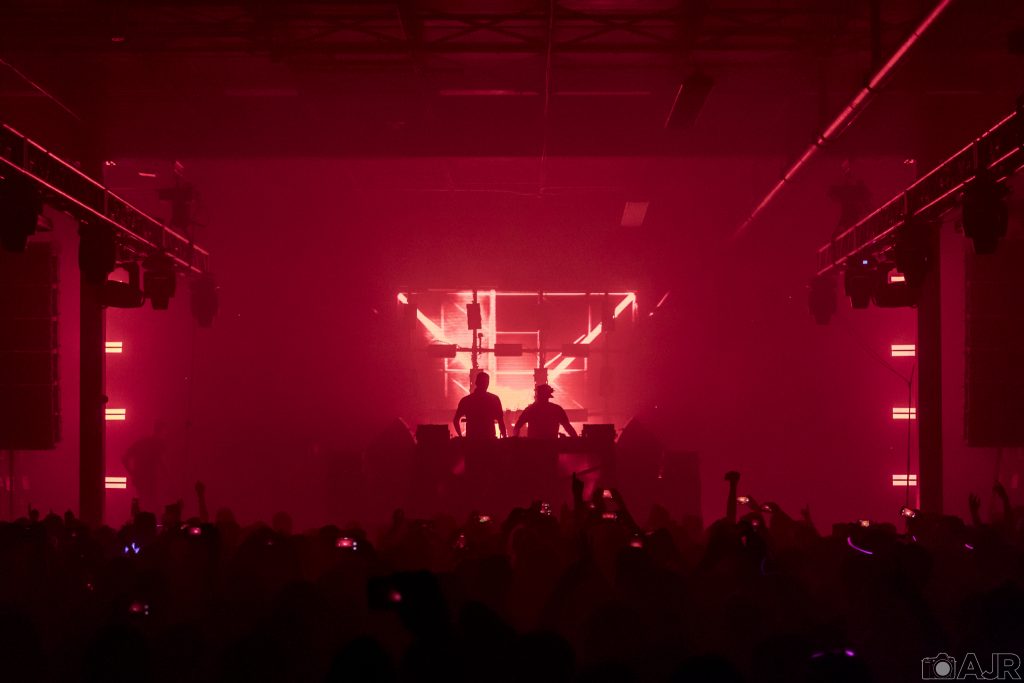 The dance flow was filled with a thick haze with the warehouse being at capacity with techno lovers which only enhanced the awe-inspiriting visual production and overall gritty, rave-esque atmosphere.

Dropping bombs on the crowd such as Tiger Stripes’ booming single “Bang,” Billy Kenny’s “Trip Report” and Dirtybird’s latest weapon coming from Claude Vonstroke & Eprom’s “Grenade,” it was impossible not to get lose in the infectious beats. 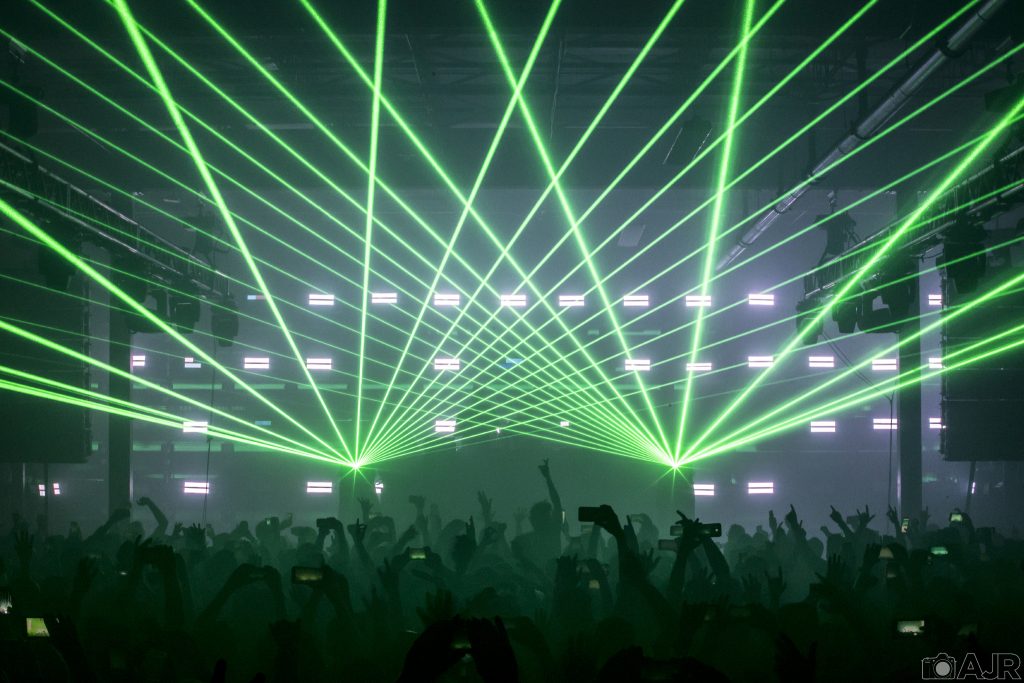 While words don’t do justice for what went down on that Saturday night in front of that sold-out crowd, avid techno fans who were lucky enough to attend witnessed something special. Keep on mind, the Soho Studios show was the first time Cirez D has ever performed with another artist. Let’s hope these two decided to join forces a few more times following the success of this event, you know, for the culture. 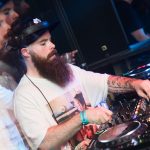 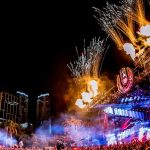