Things are really starting to heat up when it comes to everything MMW, and we’re not even down in Miami yet! As parties continue to be announced and artist lineups revealed, Laidback Luke has dropped the bomb revealing the lineup for his esteemed Mixmash Miami event.

Tickets had already been selling like hotcakes, and now that artists like A-Trak, Deorro, Moski and more have been thrown into the mix, there is no doubt Mixmash Miami will once again sell out.

Now we understand how your bank account has taken a beating thus far, so we teamed up with our friends over at Mixmash to giveaway a pair of tickets, so you don’t miss out on the action!

Enter in the widget below and one lucky winner will be selected March 19th, good luck! 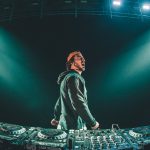 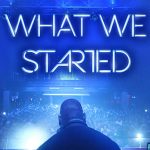