Taking place once again in the heart of Downtown San Diego, the seventh edition of CRSSD Festival will be taking place featuring some of the biggest names in the realm of electronic music.

That not enough for you? The party will continue into the wee hours of the night thanks to CRSSD Festival’s today has announced a unique assemblage of after-dark programming taking place at some of San Diego’s most iconic venues.

Take a look at both lineups below. While CRSSD Festival is officially sold out, but After-Dark and Warm-Up tickets are available at http://www.crssdfest.com. 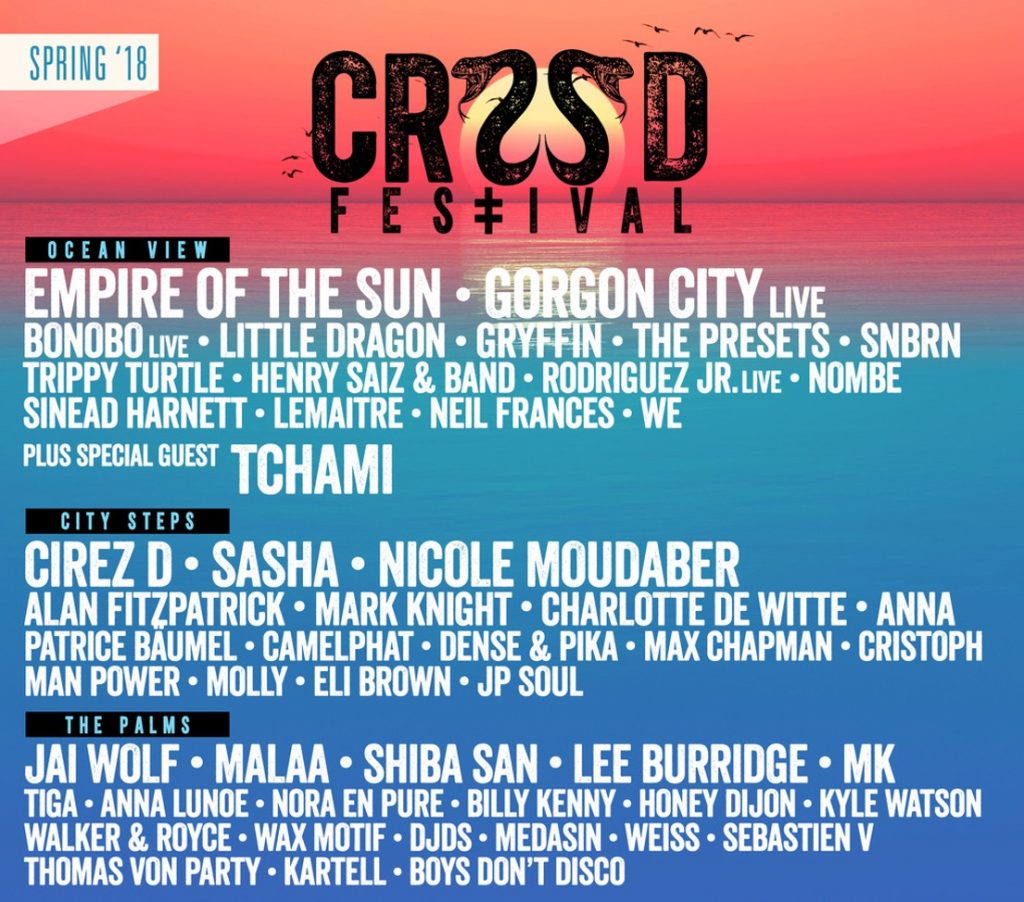 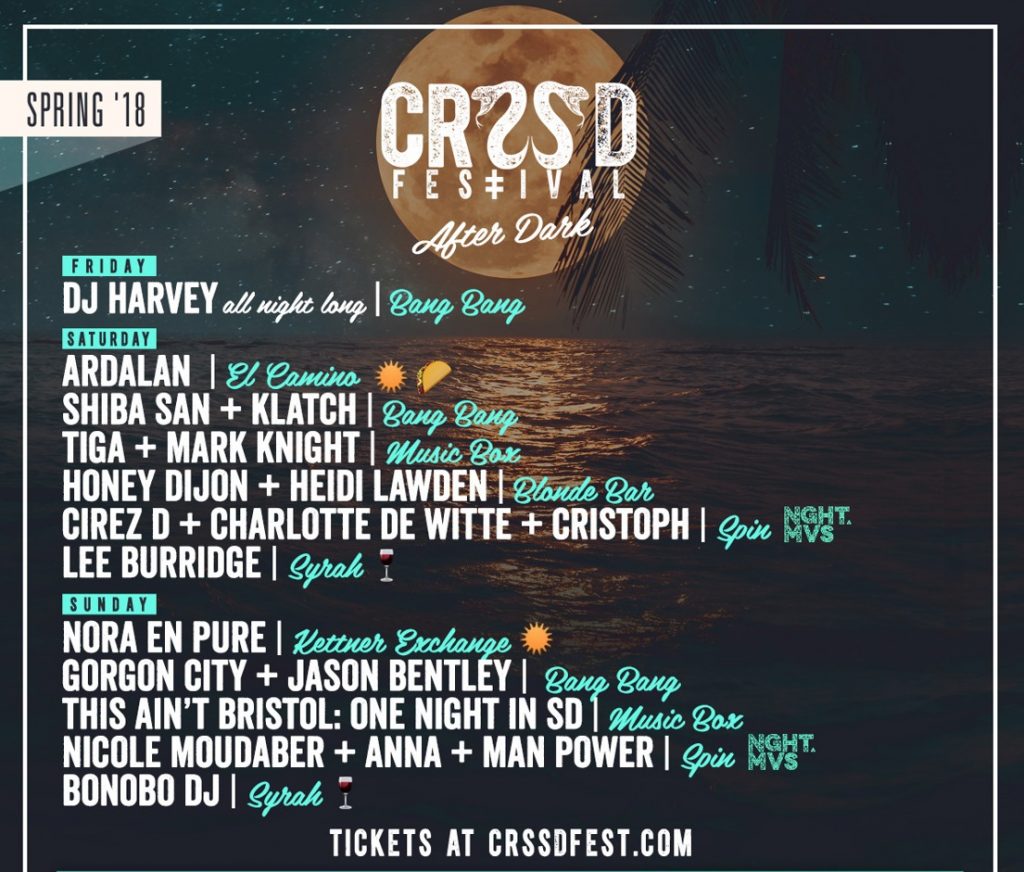 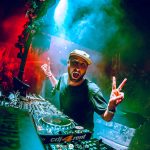 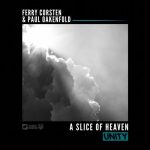