Tucson, Ariz. – With its eclectic mix of electronic-music DJs, jam bands, dancers/visual performers and fine art, the Gem & Jam Festival made its mark at the Pima County Fairgrounds this past Jan. 31 to Feb. 2. Sporting an electronic lineup that featured Tipper, Big Gigantic, Christian Martin and more, the 13th annual festival drew day partiers and overnight campers who grooved deep into the morning.

Produced by Fog City Productions, Legion of Bloom Music, and Mammoth Music Group, Gem & Jam presented four stages – Opal, Quartz, Onyx and Emerald – all of which delivered big, clean sound. The Opal Stage (with its sub-flexing Hennessy Sound Design system) and Quartz Stage (with its punchy Funktion-One system) were particularly effective. Here are some of the highlights from the three-day desert fest: 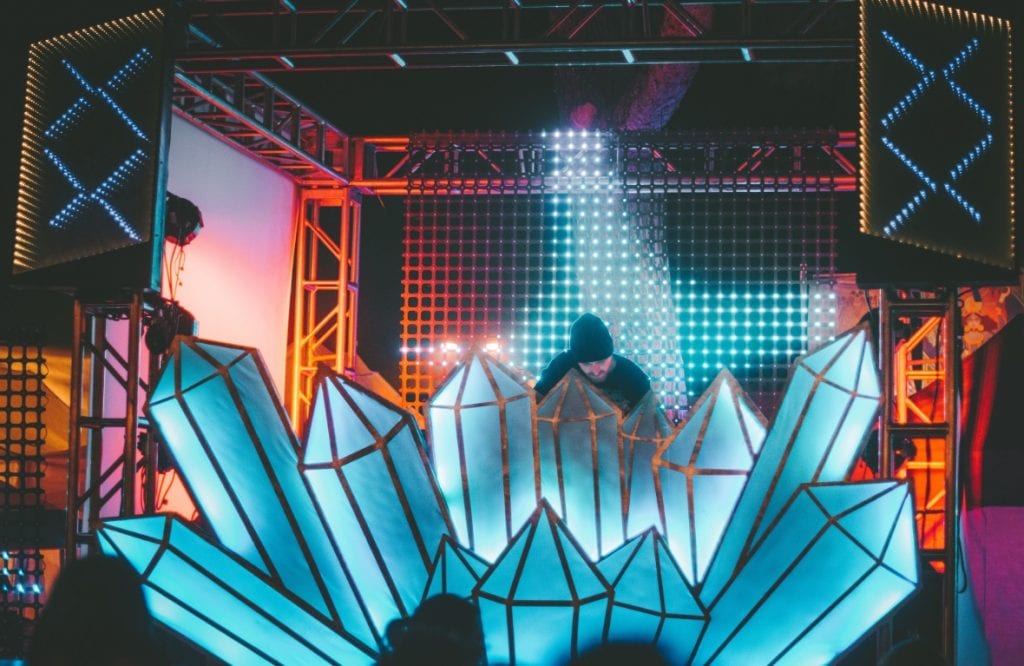 Friday, Jan. 31: DJ Blessit got the Opal Stage started off strongly with a mainstream-leaning set of hip-hop and R&B edits with some chill trap and downtempo tracks thrown in for good measure. Later on, Kitos brought the dub, funk and soul grooves, keeping it all truly soothing to the ear. Junglist Kip Killagain hit the stage next with a superb vinyl set for all the liquid and dark steppas.

On the Quartz Stage, electronic trio Since Juleye fused DJ scratching with keyboard and guitar work in a set that pushed drum-n-bass, hip-hop and funk vibes. Over on the Emerald Stage, Cofresi kicked it off with rad visuals and live drumming, presenting a show that offered a mixture of ambient tracks and dirty bangers.

On the Emerald Stage, the late night brought out the crowd-pleasing heavy hitters, like Tipper. The British electronic experimentalist warmed up the chilly desert crowd with his otherworldly ambient, tripped-out, glitch-hop, which included plenty of his own spacey productions like “Vection,” “Viscous,” and “Peripherals”.

The afterhours gave us Dirtybird OG Christian Martin on the intimate Onyx warehouse stage. Sporting his “Techno Dad” shirt, he closed down the first night with a house-heavy set with cuts like Nasser Baker’s “Bodytude” and Dennis Quin’s “Drive Me Crazy,” plus some added spice from Major Lazer’s “Que Calor.” 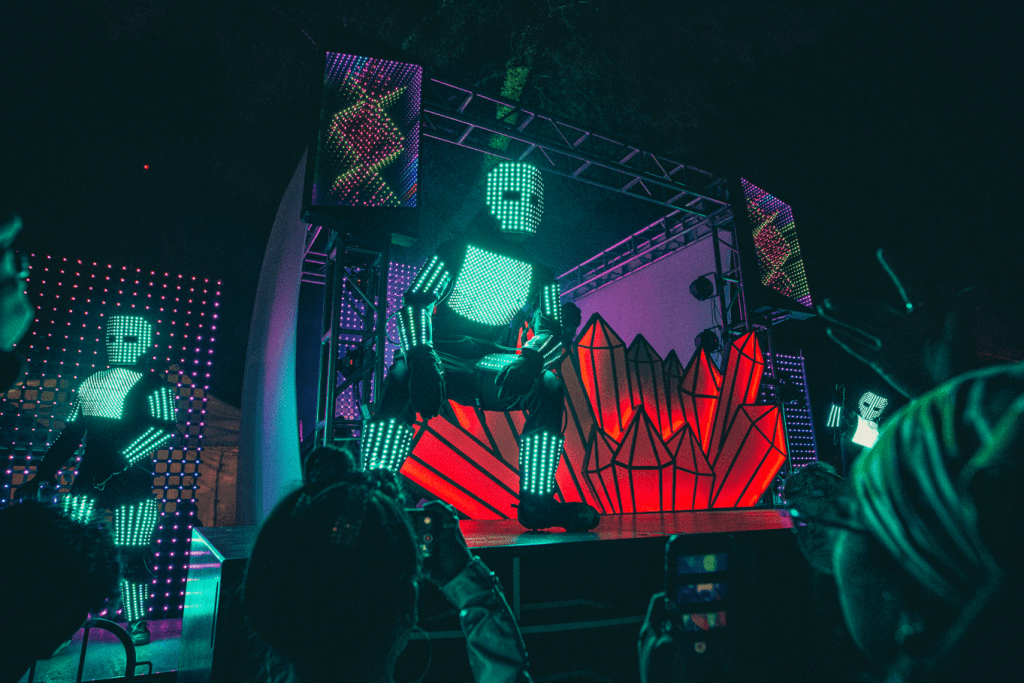 Saturday, Feb. 1: On the Quartz Stage, Ana Sia dropped a set that mixed bouncy drumstep, with psy and boom-bap flavors. Then back over at Opal, Smoakland kicked some U.K. grime with some bubbly dubs on the subs, while acro-dancers did their magic and LED-lit robots pop-locked. Wild.

Saturday’s afterhours set on the Onyx stage brought us a four-hour set from two members of the SoCal house and techno, The Desert Hearts. At the stroke of midnight, MARBS hit the stage and served up quirky cuts (Jake Pool’s “Manboneo”) and throbbing journeys (Pryda’s “Sol”). At the turn of the shift, Mikey Lions (always recognizable by his top hat) righteously pushed some deeper house cuts (Sidney Charles’ “Need” and his own remix of Namito & Joyce Muniz’s “Me And Da Beat”). Groovy and fulfilling.

Sunday, Feb. 2: At the Quartz Stage, The Party People’s funky, electronic hip-hop delivered uplifting messages, fresh, clean cuts and plenty of mixing skills. They brought the energy and crushed their set with two turntables and a microphone – dope!

Later, on the same stage, Desert Dwellers took us to Area 51 with some seriously extraterrestrial sounds – their pulsing waves left plenty of tickled brains. At the Onyx, Supertask kept things eerie with sound effects and dark voices sprinkled throughout the dark journey of set. An appropriate touchdown to a weekend filled with eclectic electronica in the desert. 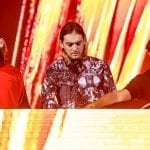 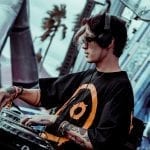